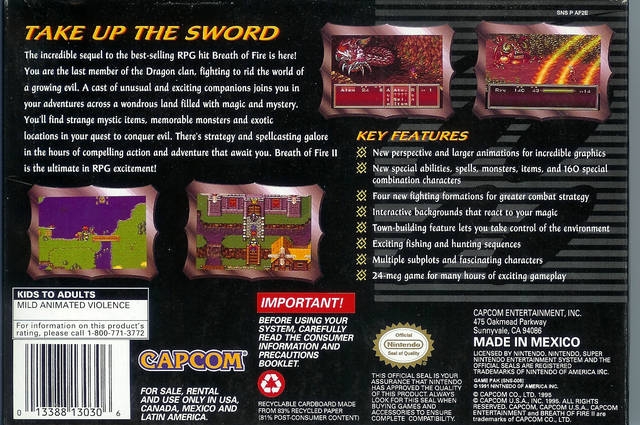 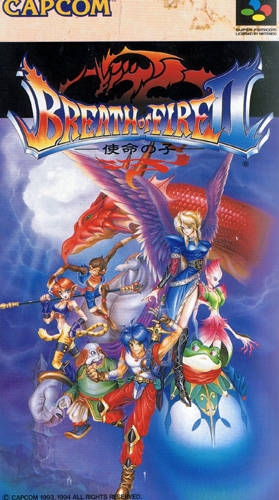 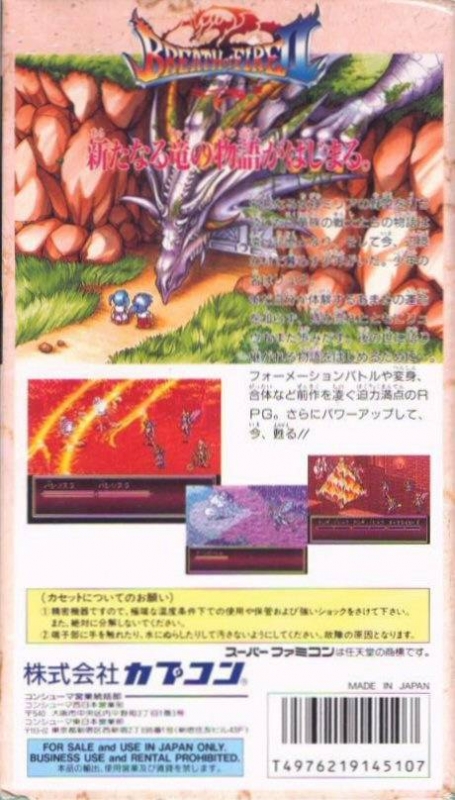 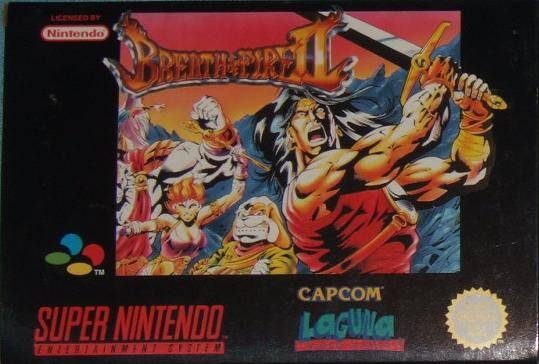 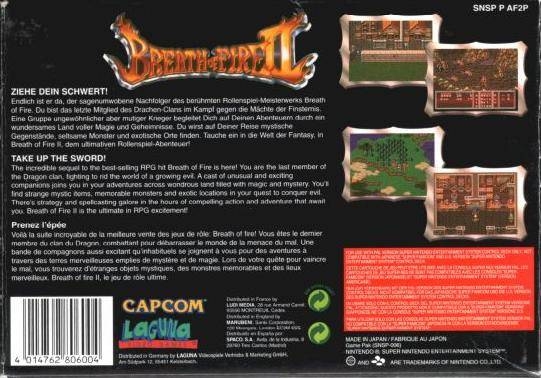 Featuring a wide range of characters and personalities and a vast, endless world to explore, Breath of Fire II is the sequel to the original smash-hit role-playing game. In a world set 500 years after the previous installment, in a frontier village known as Gate, the father and sister of a young boy known as Ryu are suddenly abducted. Strangely, all the villagers appear to have completely forgotten everything about the incident, and Ryu has instantly become an orphan.

At a church, Ryu meets Bow, another orphan in a similar predicament, and they slip away from town together to begin their adventure. Take advantage of the multiple game-play viewpoints found in the game (such as the quarter-view perspective during battles that made the original game so popular) to use exciting abilities like shaman fusing and dragon transformations and help these two heroes complete their mission.