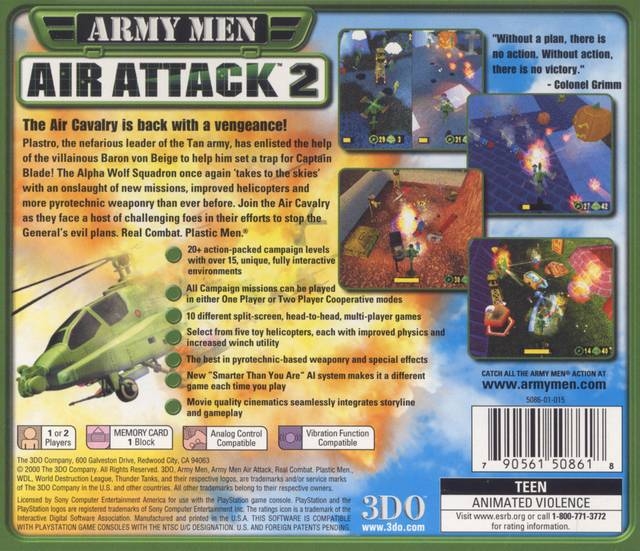 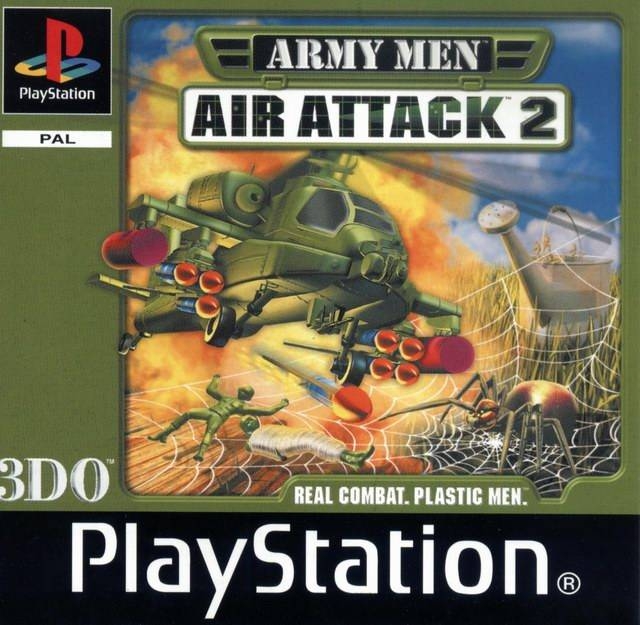 The Air Cavalry is back with a Vengeance!

Plastro, the nefarious leader of the tan army, has enlisted the help of the villainous Baron Von Beige to help him set a trap for captain Blade! The Alpha Wolf Squadron once again 'takes to the skies' with an onslaught of new missions, improved helicopters and more pyrotechnic weaponry than ever before. Join the Air Cavalry as they face a host of challenging foes in their efforts to stop the General's evil plans. Real Combat. Plastic Men.