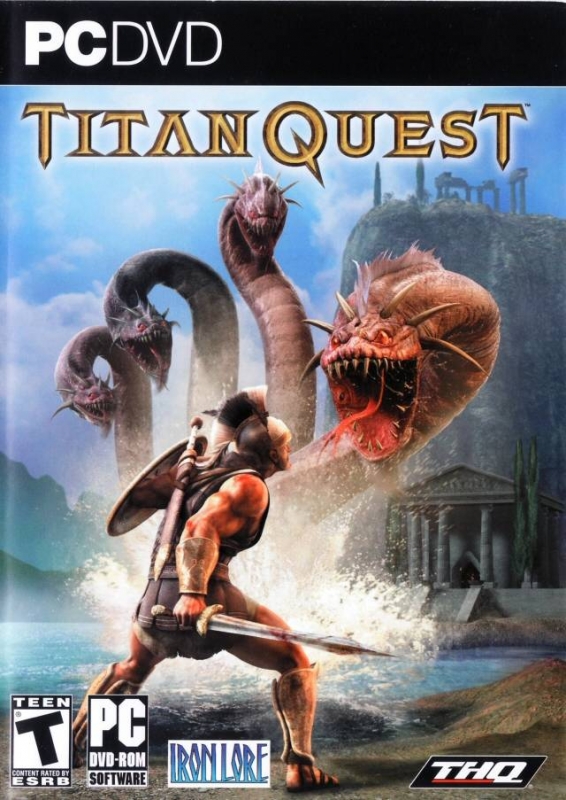 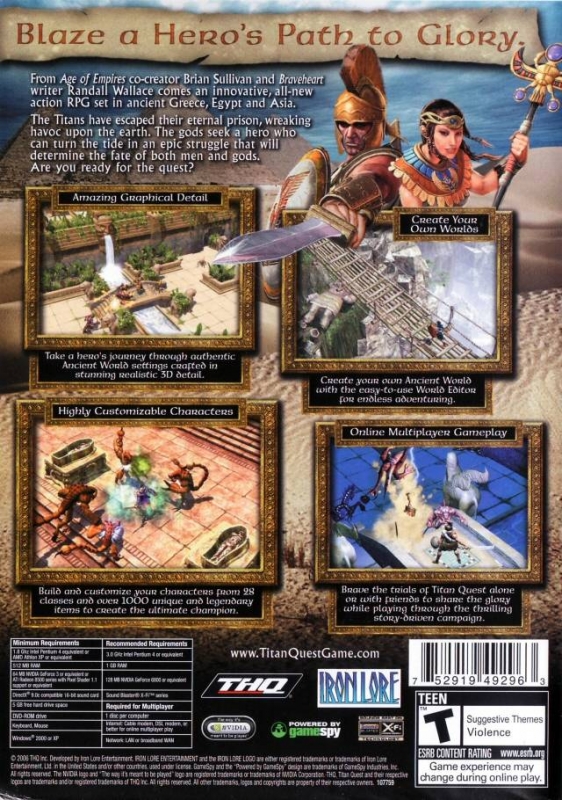 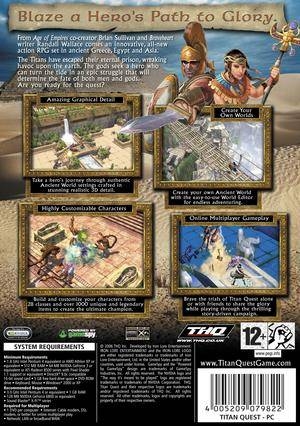 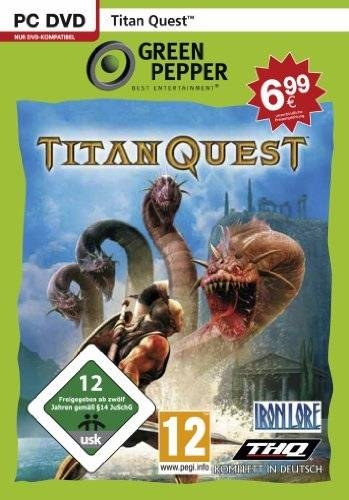 Discover the Courage that Turns Heroes Into Legends.

The Titans have escaped their eternal prison, wreaking havoc upon the earth. The gods seek a hero who can turn the tide in an epic struggle that will determine the fate of both men and gods. Are you ready for the quest?

"Who better to defeat the great Diablo than the Titans of myth?" - PC Gamer

"Titan Quest looks like it has everything going for it, including excellent graphics and the fast-paced combat that action role-playing gamers look for." - GameSpot

"Everything you'd expect out of a triple-A PC game." - Game Informer