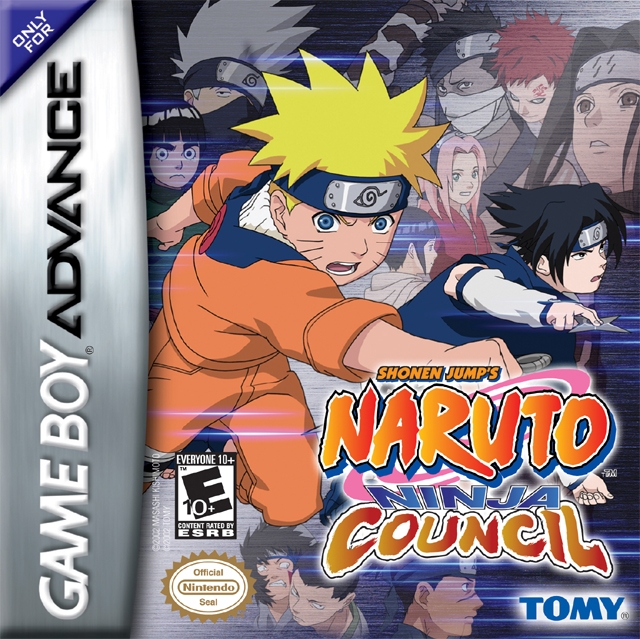 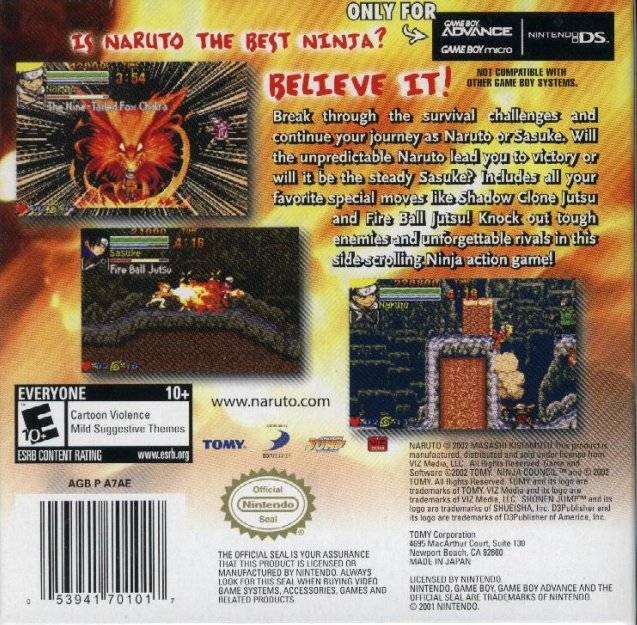 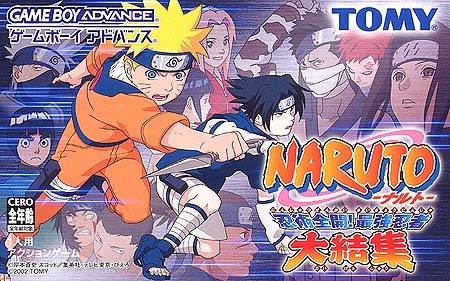 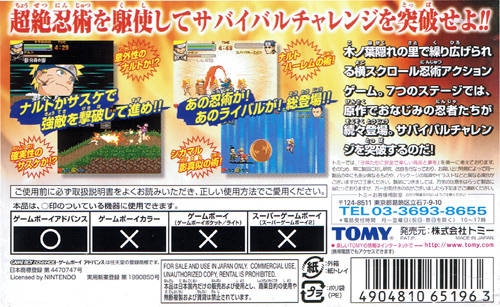 The Village Hidden in the Leaves is the home to the stealthiest ninja in the land. But twelve years earlier, a fearsome nine-tailed fox terrorized the village before it was subdued and its spirit sealed within the body of a baby boy. Now that boy, Naruto, has grown up to become a hyperactive ninja-in-training who’s more interested in pranks than schoolwork…but Naruto is determined to become the greatest ninja ever!