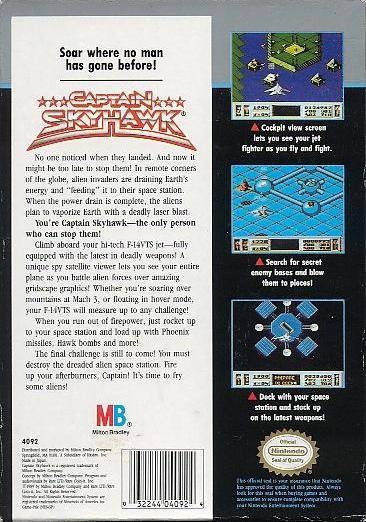 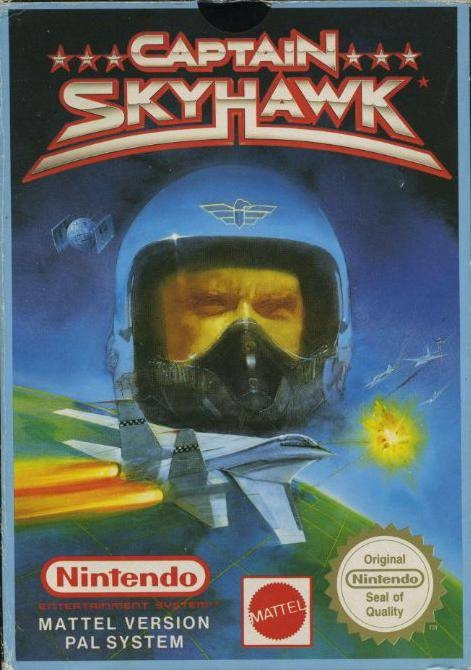 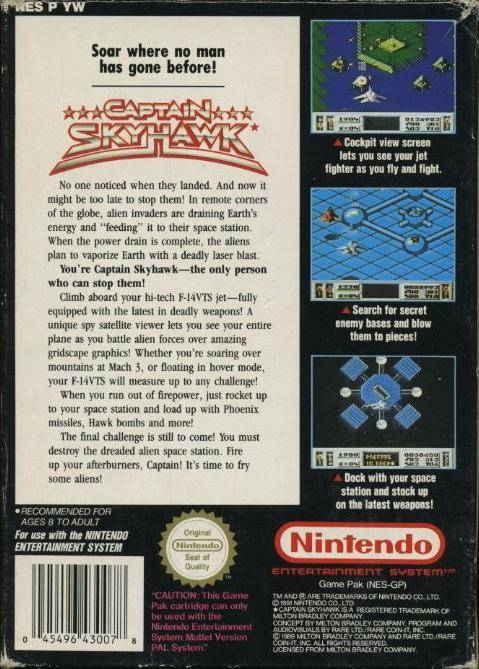 Aliens have always had a grudge against us, and they are finally taking it to the next level. There are four land bases across the world, and you need to make sure the aliens do not succeed in their plan to drain our energy and feed it to their space station, making them stronger. The aliens are setting a plan up to gather all that energy and destroy Earth with it, and you are basically the whole planet's last hope. You kind of have an advantage on your side though. Scientists have been working on the ultimate fighter jet, called the F-14VTS, and you have the chance to use the jet to destroy the forces. There is a also a satelite viewer option, which lets you view the plane from behind. You don't really need to worry about firepower, because the jet is already stocked full of it, but if you are running low, you can get some at various space stations. But, it won't be a cakewalk. The aliens are using everything they can get their hands on and they are using it against you. Make sure that doesn't spiral you into your downfall!