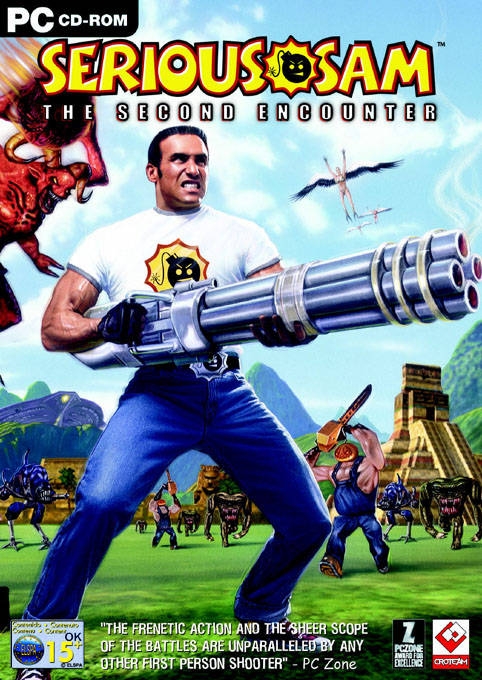 Sam is back in the all new Second Episode of his battles with his arch-enemy Mental! After finding the Sirian spacecraft in ancient Egypt, Sam "Serious" Stone hijacked it and headed for Mental himself! But this, sadly, was not to be, as Sam lost control of the the alien craft and crash landed in the South American mountains. Now, Surrounded by an even stronger army of Mental's evil forces, Sam is forced to battle his way towards Mental's fortress and put a stop once and for all to his plans of world domination.