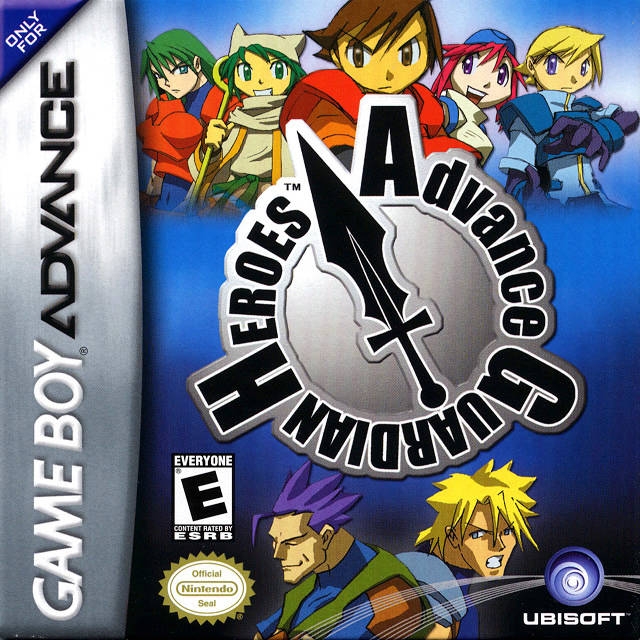 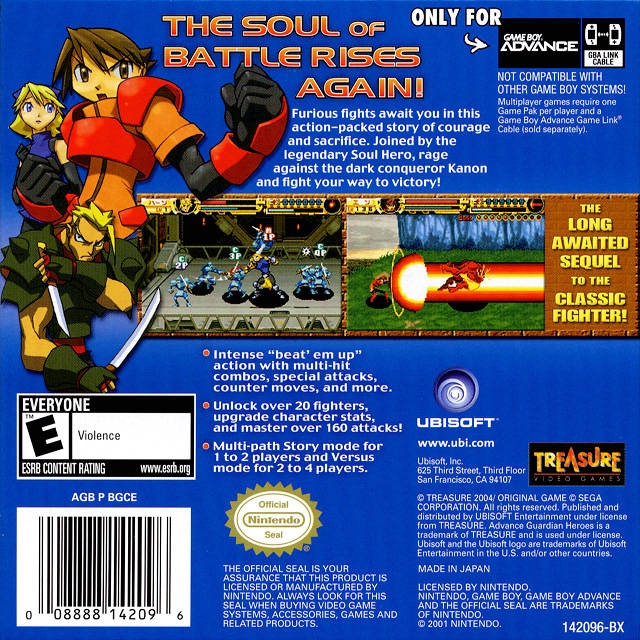 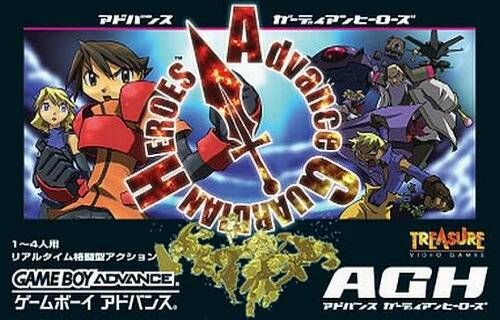 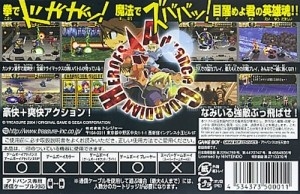 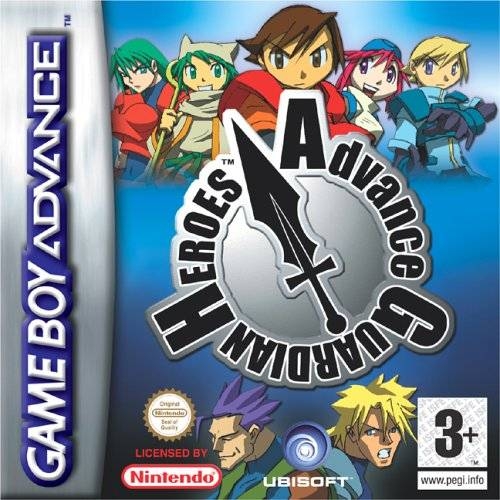 The sequel to the massively acclaimed Sega Saturn classic, Advance Guardian Heroes is a scrolling fighter videogame featuring over 20 controllable characters, more than 160 powerful moves to master, and many incredible multiplayer scenarios. Gamers will play as one of three brand-new characters in an action-packed story of courage and sacrifice, upgrading and improving their powers as they progress.