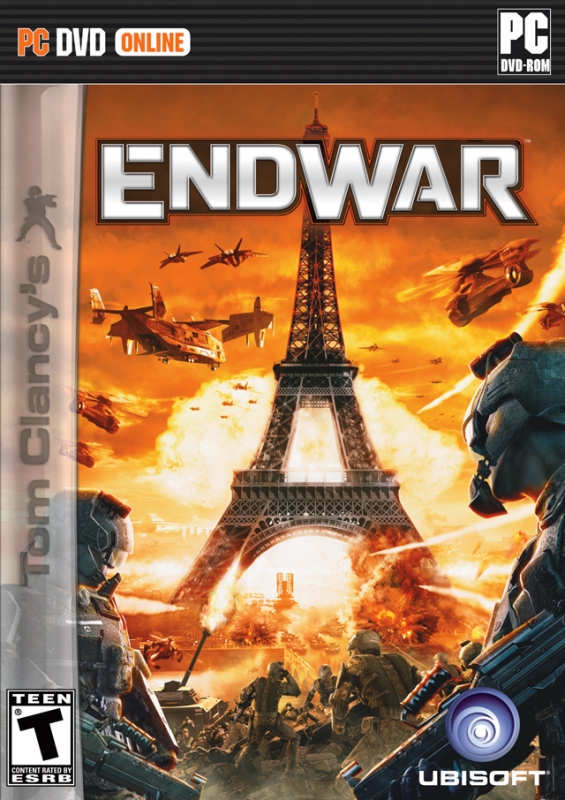 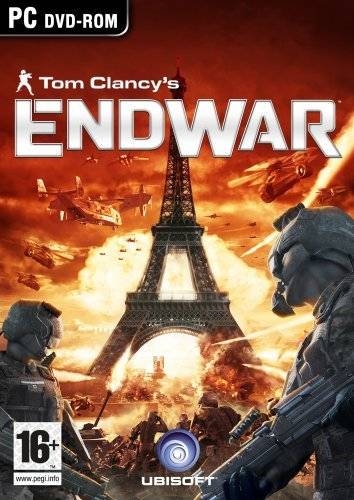 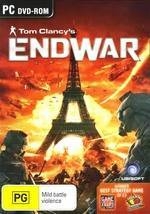 Live the thrilling career of an army commander and lead your army to victory in a massive online World War III! Take control of the U.S.-led Joint Strike Force, the European Enforcers Corps, or the Russian Spetsnaz Guards Brigade in a persistent ongoing World War. Create your army to match your tactical style and create a strategy that will defeat your enemies.