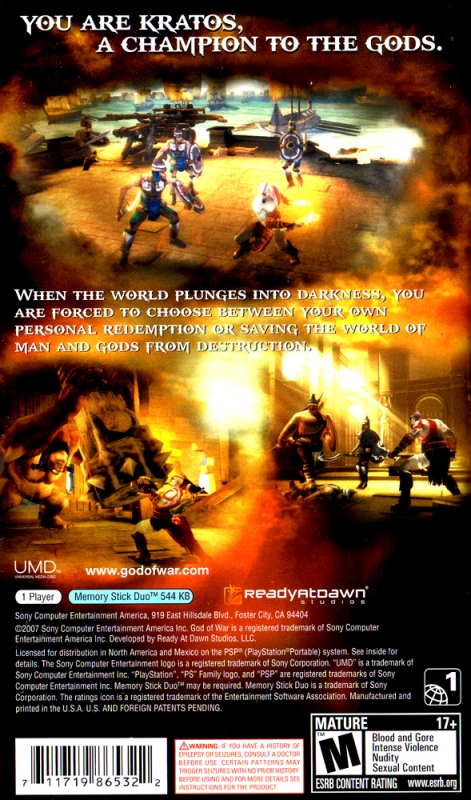 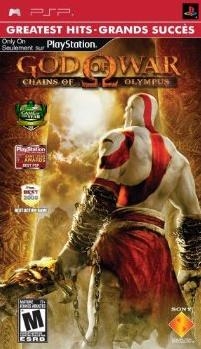 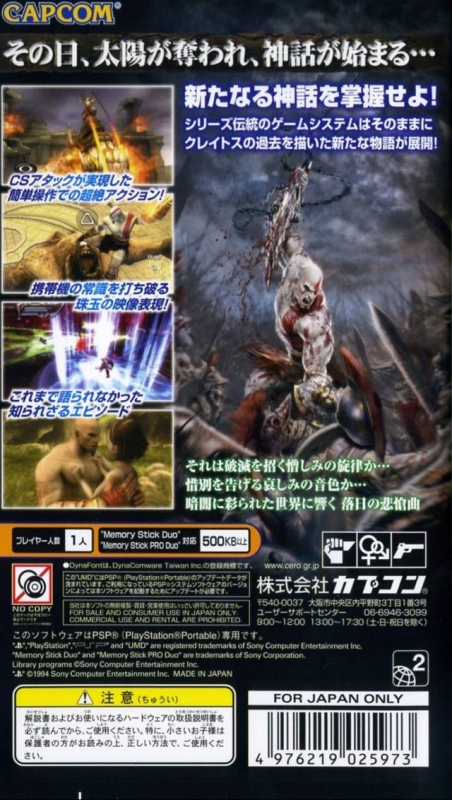 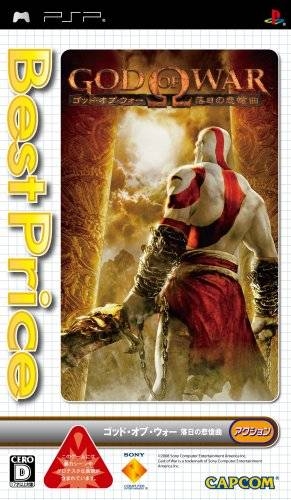 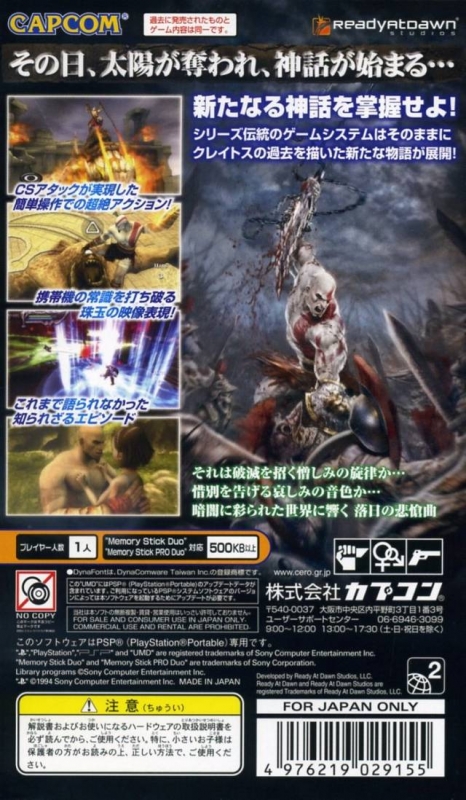 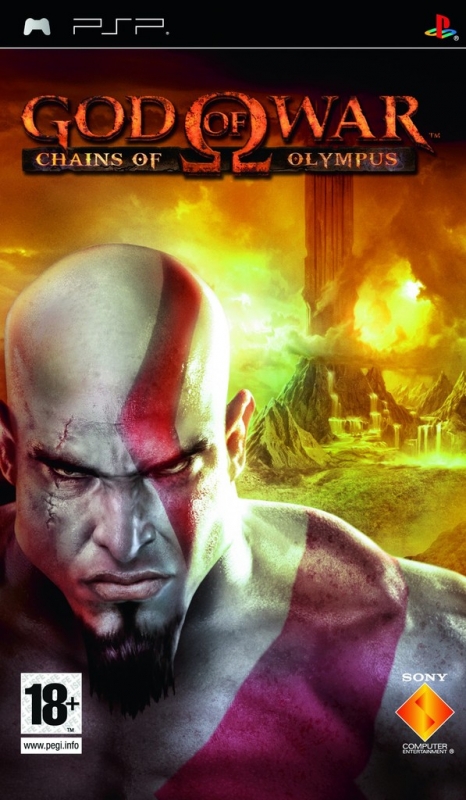 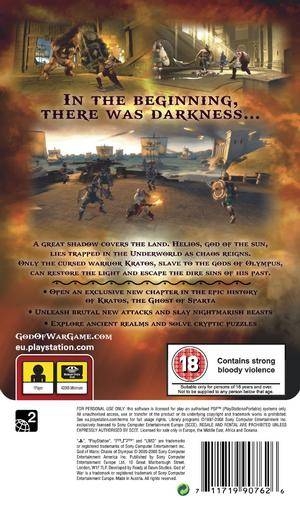 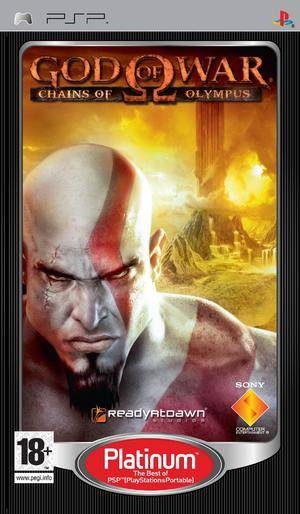 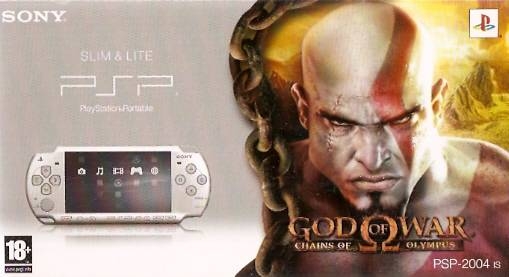 "Does the little god of war live up to it's console counterparts? "

The ancient world speaks of a mortal that slayed a God. But long before his battle with Ares, Kratos sought absolution from his past sins by pledging himself as a champion to the Gods. These brutal crusades in the name of Olympus became legendary.

The Ghost of Sparta is now ordered by the Gods to journey the underworld, after the world plunges into darkness. There he must face the most feared creatures of Greek Mythology and forced to choose between his own personal redemption and saving the ancient world from certain destruction.