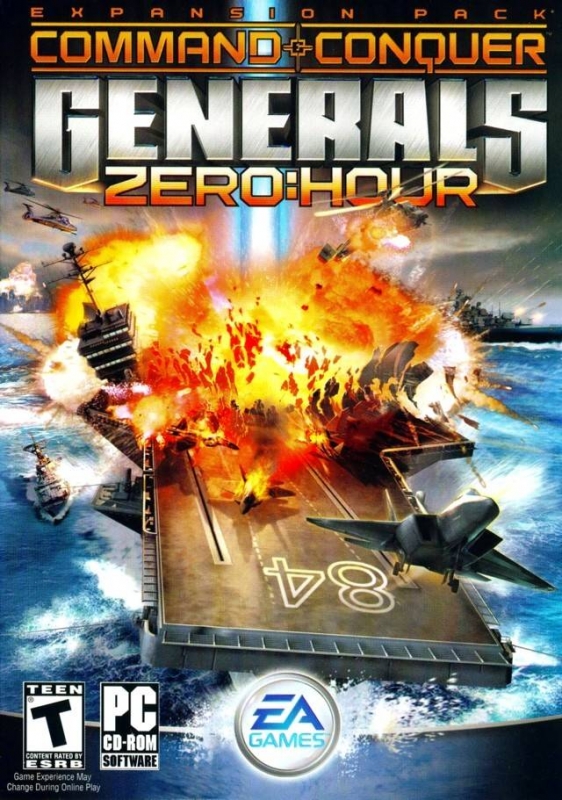 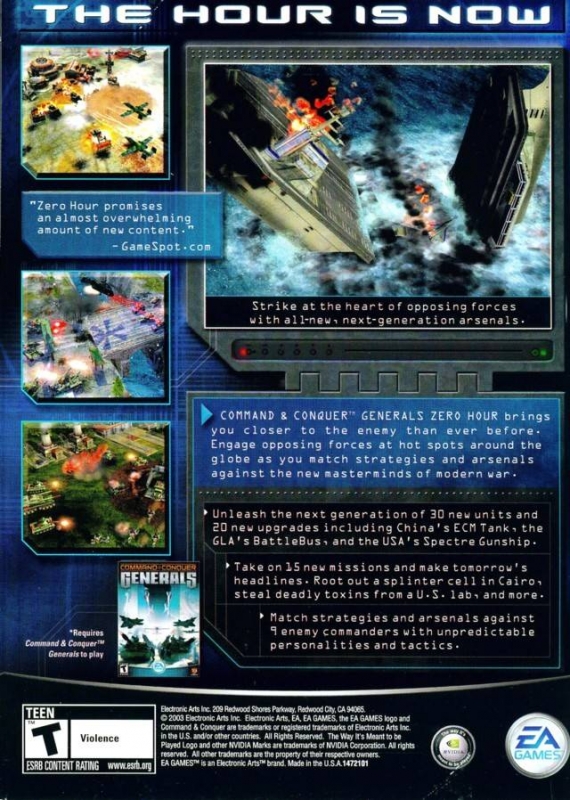 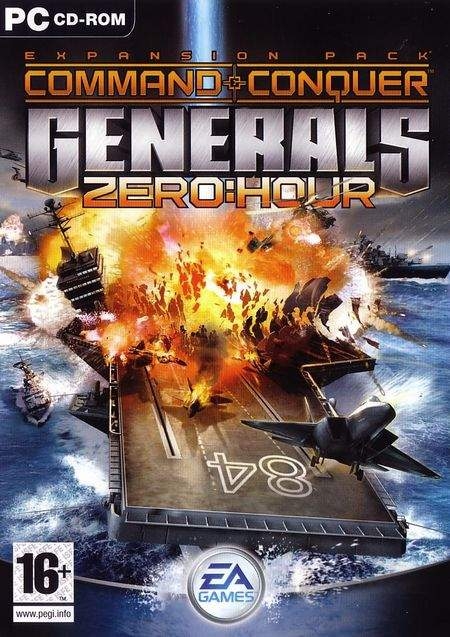 Prepare to unleash the absolute latest in modern weapons technology against the world’s most powerful Generals in Command & Conquer™: Generals Zero Hour*. In the next era of military strategy and might, you’ll need to command a more technologically advanced arsenal to defeat new, more powerful enemies. The first expansion pack for the critically acclaimed Command & Conquer™: Generals challenges players to square off against the world’s most elite commanders for battlefield domination. Even the most experienced C&C Generals veteran must learn new strategies and tactics to take full advantage of—and learn to defend against—the next generation of the world’s most lethal weapons. With new units, structures, and upgrades, as well as the all-new Generals Challenge Mode, Zero Hour delivers all the firepower you’ll need in your quest to become the ultimate modern warfare General.