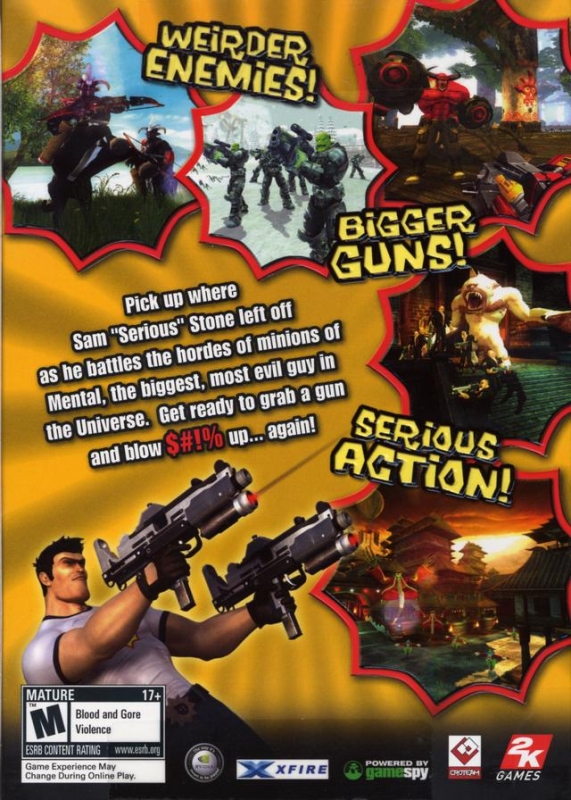 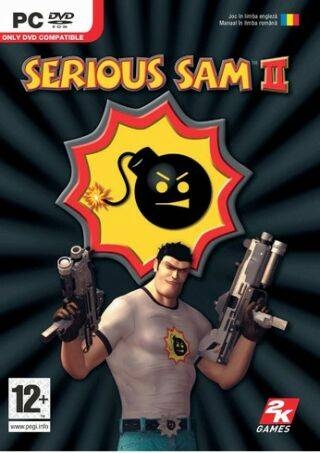 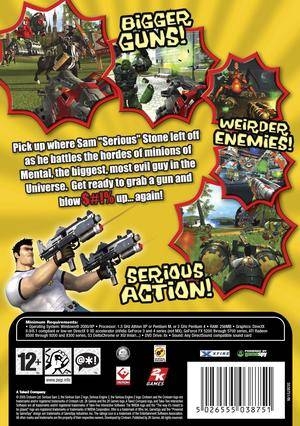 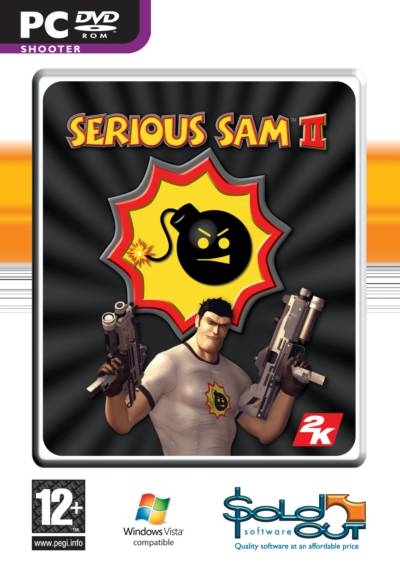 The series famous for relentless intensity is returning bigger, better looking and more frantic than ever before. Sam Stone is back to rescue the universe one bullet at a time against overwhelming hordes of time traveling enemies in Serious Sam 2. Built from the ground up with a completely new engine, Serious Sam 2 will be a shot of adrenaline to the hearts of first-person shooter fans across the world. This is serious!