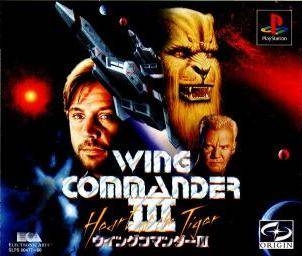 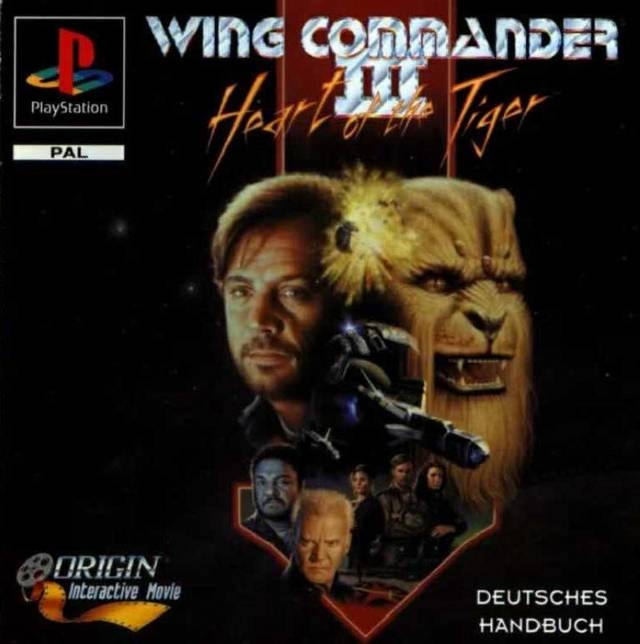 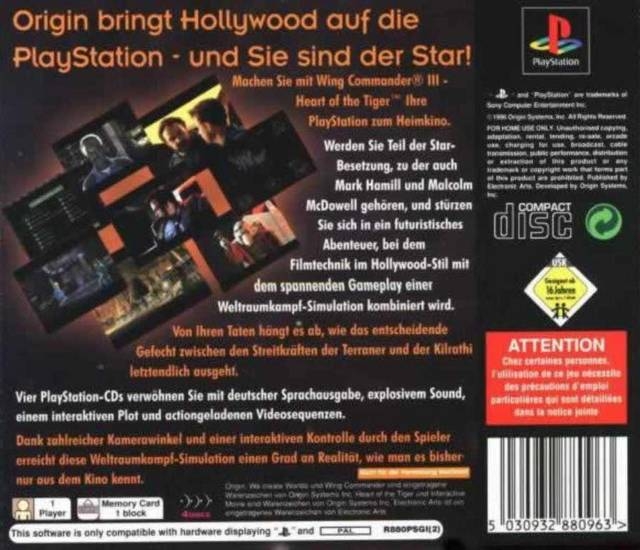 The First True Interactive Movie for your Playstation game console

Professionally scripted and filmed in Hollywood, ORIGIN'S multi-million-dollar production combines the entertainment of film-making with the interactivity of gaming. The result is a spectacular spaceflight adventure.

Adrenaline, romance, humor, danger - Wing Commander III has all this and more. This intriguing story completes the turbulent chronicles of the Terran-Kilrathi war. The final showdown takes place on one of the homeworlds. But only you can write the ending...