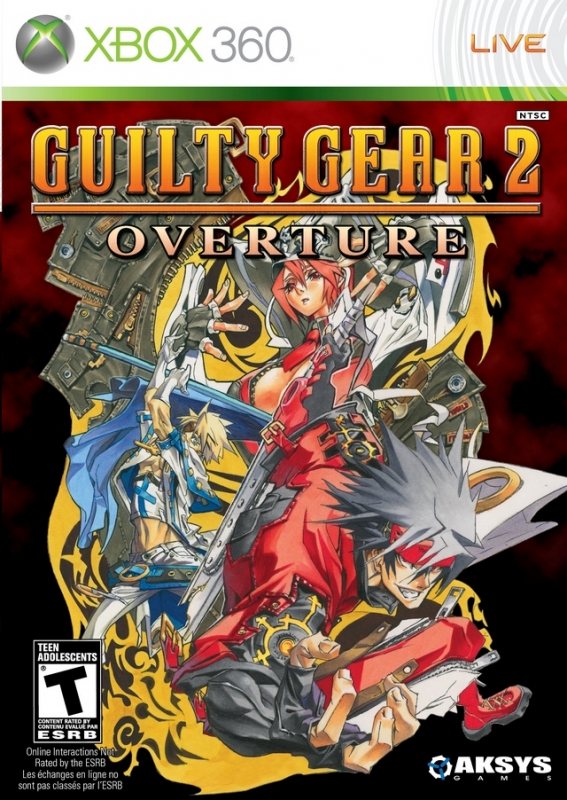 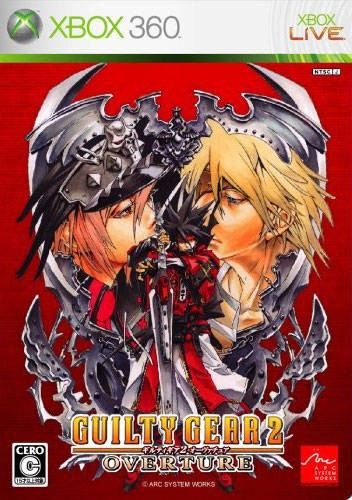 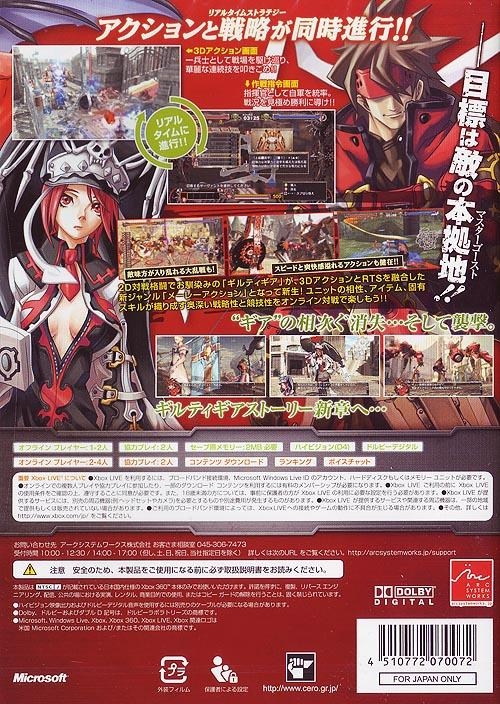 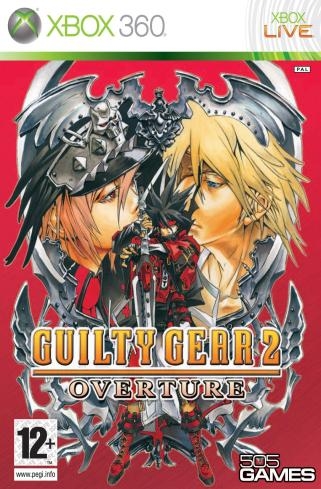 Aksys Games, a publisher of interactive entertainment products, announced that Guilty Gear 2: Overture will arrive exclusively on the Xbox 360®  video game and entertainment system from Microsoft in Q3 2008. This Xbox 360 exclusive will take the frantic one-on-one fighting game series in an exciting new direction as an intense tactical action game.

“Guilty Gear 2: Overture retains a lot of elements that fighting games are known for, so it’s cool to see how familiar moves like the Gun Flame make the transition to 3D,” said Michael Manzanares, Project Lead, Aksys Games. “Only now, you’re facing off against an entire army instead of just one character. You’ll lose (badly) if you think you’re a one-man army, so you definitely have to remember that you have your own army to command.”

In the far future, humanity succeeded in developing an endless energy called the ‘Divine Power’. But, although they were able to obtain wisdom, mankind could not cast aside their foolishness. Tension among the major powers led to the creation of biological weapons that were based on that power – Gears.

Justice, the only Gear able to command the legions of biological weapons, went berserk and declared war on all of humanity. That was the beginning of the worst war in history – The Crusades.

In response, mankind formed an order of elite knights, and with their participation, Justice was defeated. With her fall, all Gears ceased to function and entered a dormant state. The long-lasted Crusades came to an end, and it seemed like peace had been restored.

However, true history has yet to reveal itself…