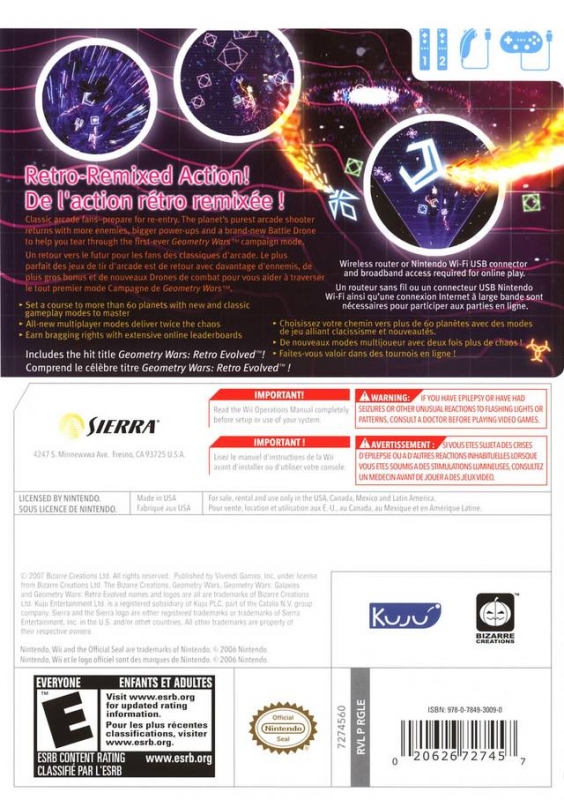 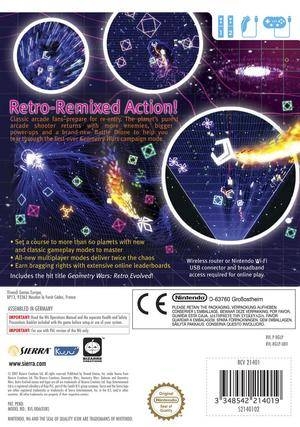 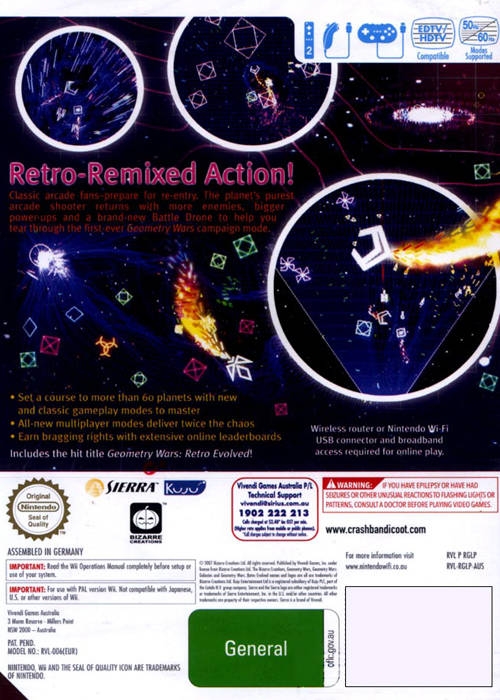 Blast your way through all-new battle grids, develop your new Battle Drone and blast through relentless waves of enemies in first-ever Geometry Wars single-player campaign. Then join a friend for fast-paced multiplayer that’s out of this world.