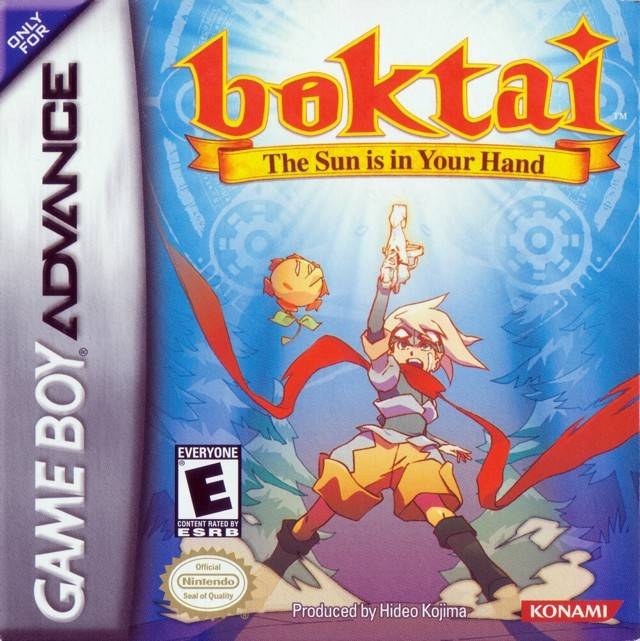 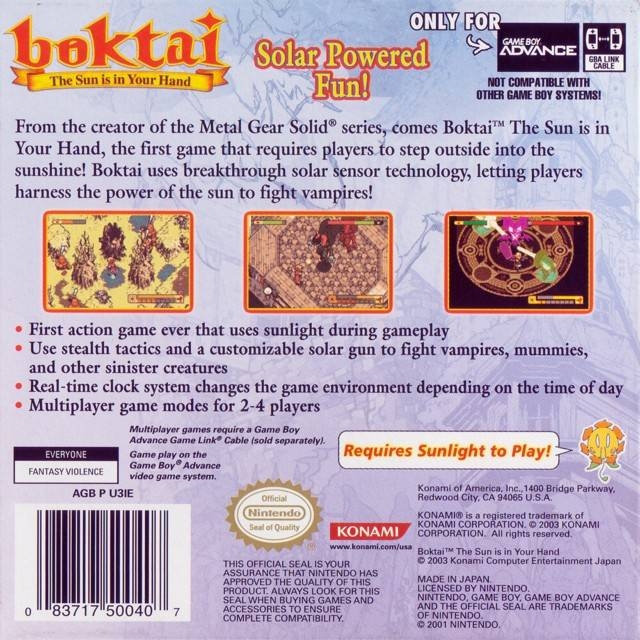 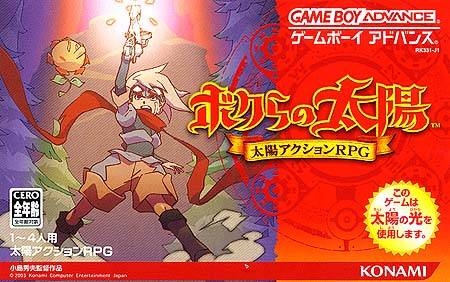 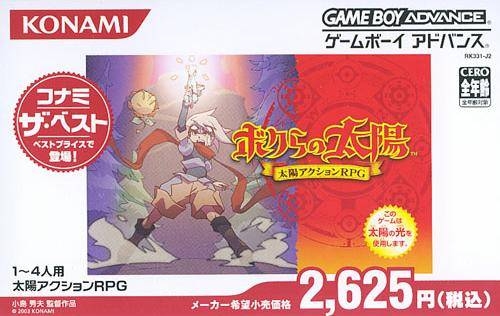 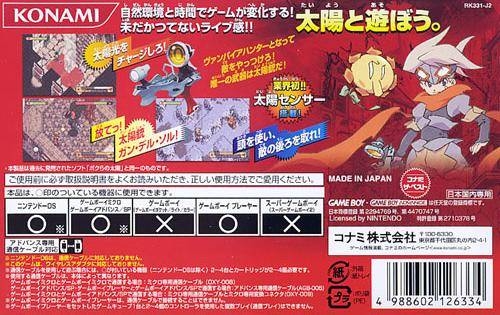 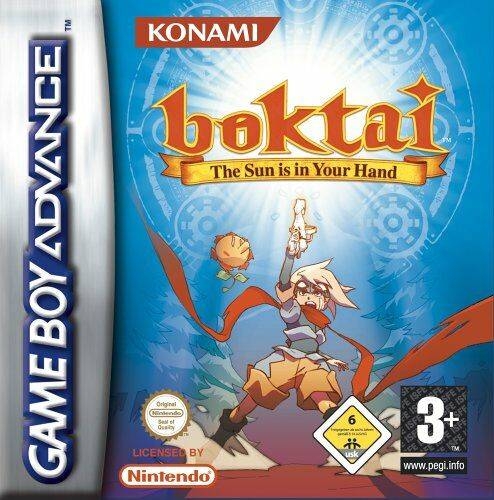 Boktai: The Sun is in Your Hand (GBA)

From renowned producer and game designer Hideo Kojima (MGS2) comes Boktai, the first game to use sunlight to influence gameplay! Boktai follows the adventures of a boy vampire hunter named Django who must overcome traps, defeat enemies, and fight through the deepest parts of dungeons to rid the world of evil. Watch out for the amount of sunlight - Django is stronger by day, while the vampires are stronger by night!

Entering a series of vampire strongholds, the game's hero, Django, must battle his way to the catacombs of a number of castles, before exposing their inhabitants to the fatal rays of the sun. It is by adding a solar sensor to the cartridge, however, that Kojima-san adds an incredible twist to the game: in order to actually defeat the vampiric hordes and their undead underlings, the player must use actual sunlight to destroy them!

The idea of a light-sensitive game comes from Hideo Kojima's desire to combine the natural and gaming worlds in some way. As such, Boktai's solar sensor encourages the user to play the game outside to stand a better chance of defeating its vampire adversaries. It also ties in beautifully with the fatal effect of light on the vampires, with exposing the sensor to direct sunlight infusing rooms within the game with deadly light, thus killing anything it touches.