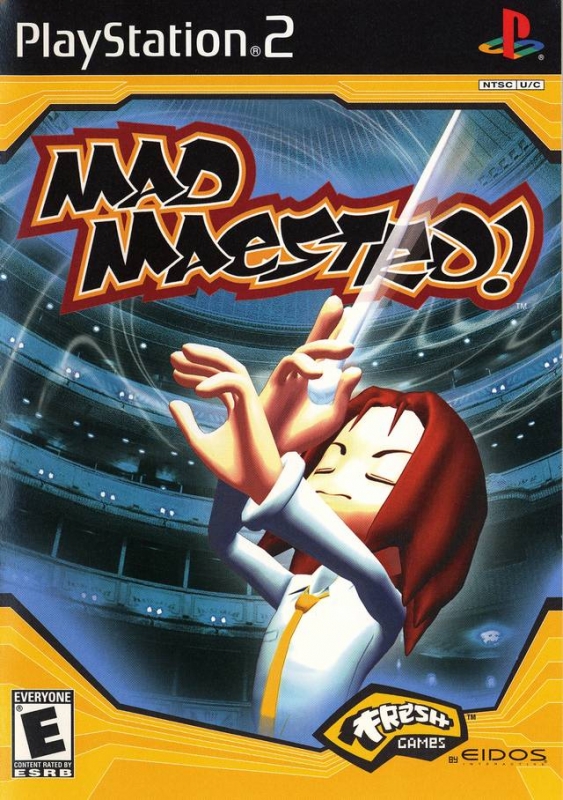 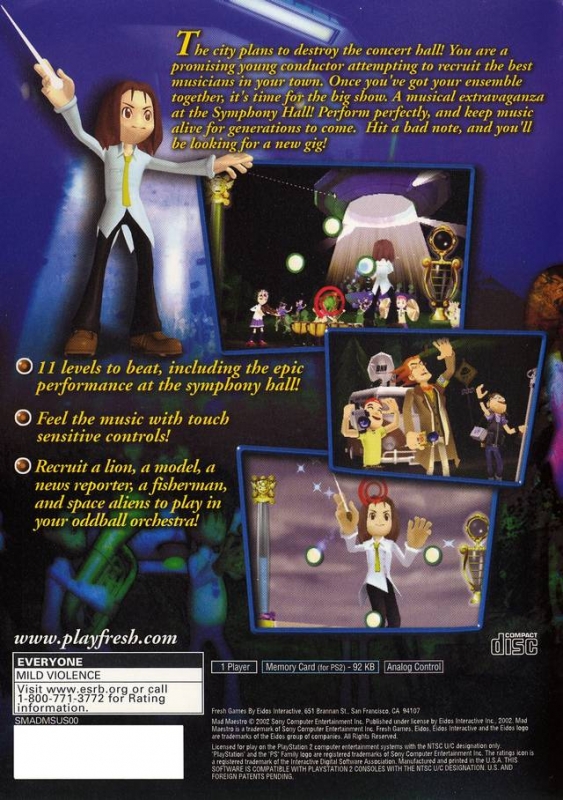 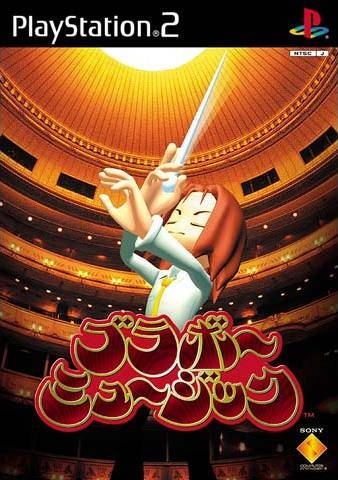 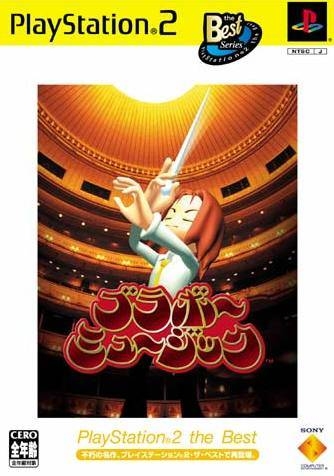 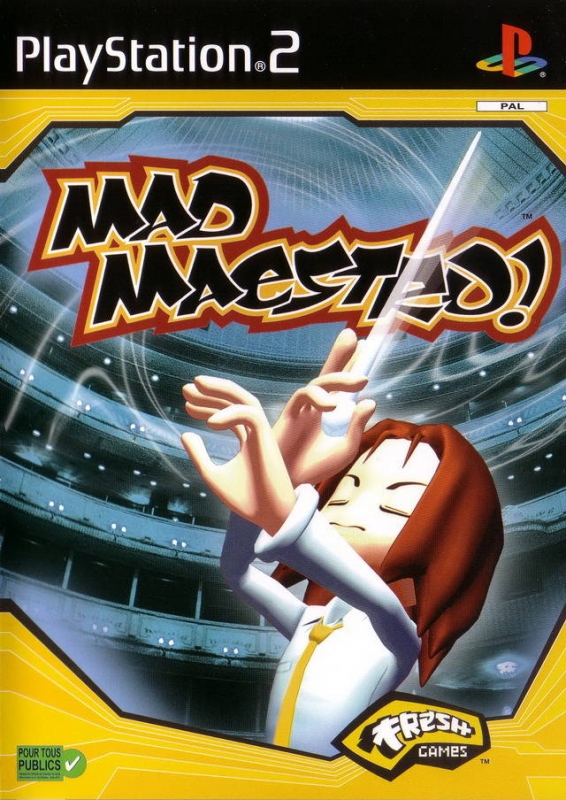 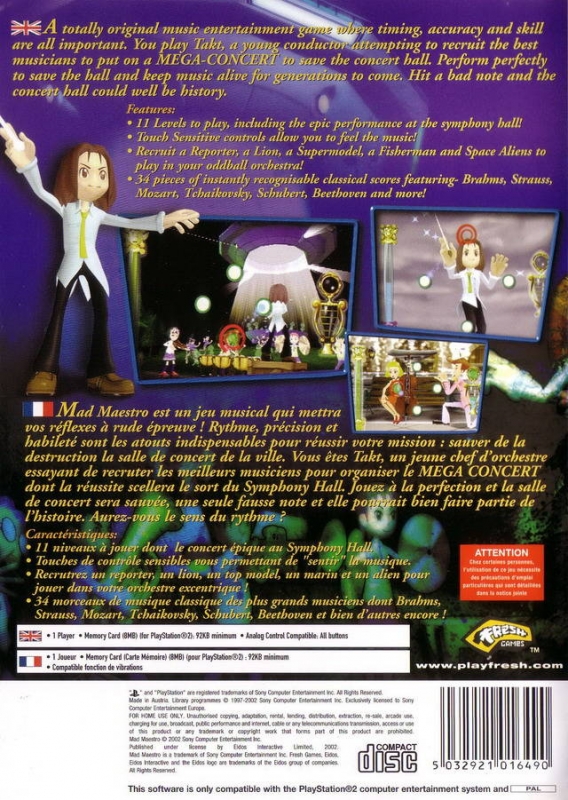 The city plans to destroy its only concert hall! You are a promising young conductor attempting to recruit the best musicians in town. Once you've got your ensemble together, it's time for the big show--a musical extravaganza at the Symphony Hall! Perform perfectly, and keep the music alive for generations to come. Hit a bad note and you'll be looking for a new gig!