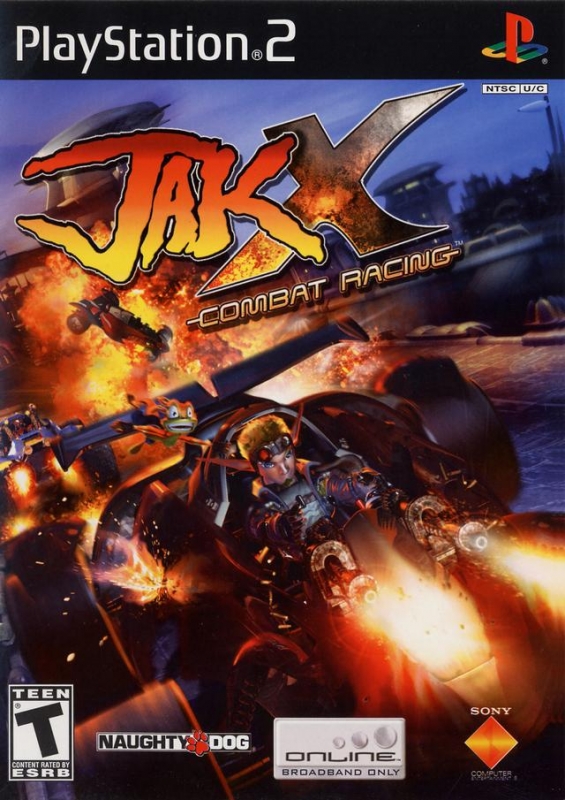 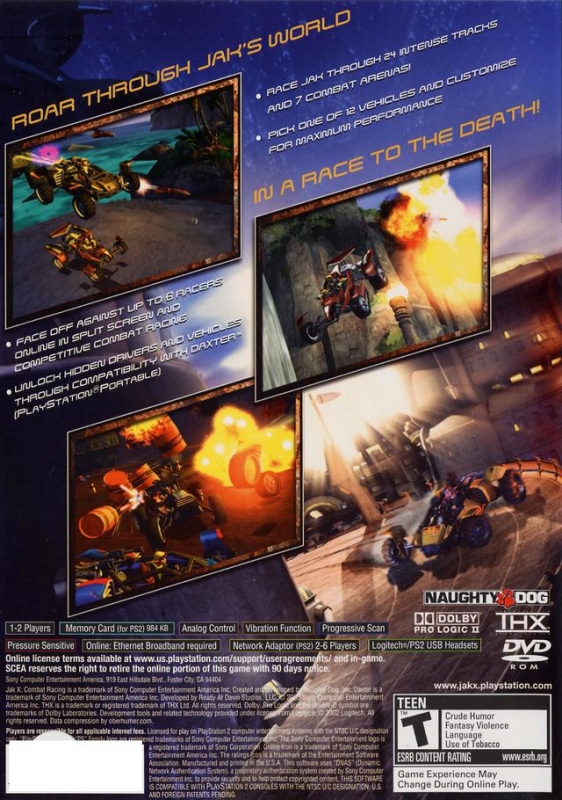 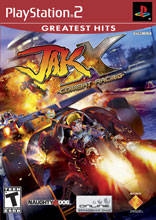 After a mysterious invite brings Jak and Daxter to Kras City, they discover that they have been poisoned by the sinister Krew. Krew proceeds to give the duo an ultimatum - race for him in the next Kras City Grand Championship and receive the poison antidote. With that, Jak and his friends are forced into a high-speed contest for their very lives - as they are swept up into a deadly plot to win the biggest combat racing even on the planet - against the best drivers in the world!