3DS remains well ahead of the DS and PSP outselling both of them combined for a ninth straight week. The gap between the DS and PSP remains at 8,000 for a second week as they have been within 20,000 of each other for nine weeks now. The DS has a 53 percent market share this week for the current generation handhelds and the PSP a 47 percent. Compared with ten weeks ago 3DS sales are up and the DS and PSP sales are down.

AKB1/48: Idol to Guam de Koishitara... (PSP) debuted at number nine with sales of 239,000. The game launched in Japan with no plans to be released elsewhere.

Like with the hardware sales the PlayStation 3 and Xbox 360 software sales are well ahead of the Wii, with each outselling the Wii by more than double. The PlayStation 3 has a 44 percent market share, the Xbox 360 with 37 percent, and the Wii with 19 percent. Compared to ten weeks ago all three home consoles are up.

The graphic pointers are starting to shoot all over the place! Exciting times are here.

me likey the graphs,they are getting more interesting as we head into the good times

I wonder if the Kinect games starting to trickle in, will hold October 360 sales right up to PS3's, despite the price difference. Looks like despite FIFA, 360 is managing well post Gears, only 3% drop annually in hardware.

Next 6 weeks for home consoles looks to fluctuate quite a bit. Forza will boost 360 next week, but the week after Batman will likely help PS3 more, then Battlefield will help 360 more, then Uncharted for PS3, then CoD for 360, then Halo for 360, and finally in 7 weeks, Zelda for Wii, lol.

I hope 3DS software picks up soon. I know when Super Mario & Mario Kart come out, sales will boom, but that's too far away. I want to see strong October sales.

The Arcade 360 lacks a hard drive, and isn't the better selling 360 option. Only 2 months ago PS3 and the hard drive 360 were the same price, now the hard drive PS3 is cheaper then the equivalent 360.

@michael well pokemon rumble blast is coming out in NA in october, but thats about it though. Rumble blast will surely raise the software sales

I can't take these numbers any serious especially when VGCHARTZ undertracked the PS3 by over 100k units just in september for America. Looks like ps3 is getting undertracked again based off the vgchartz first week of october 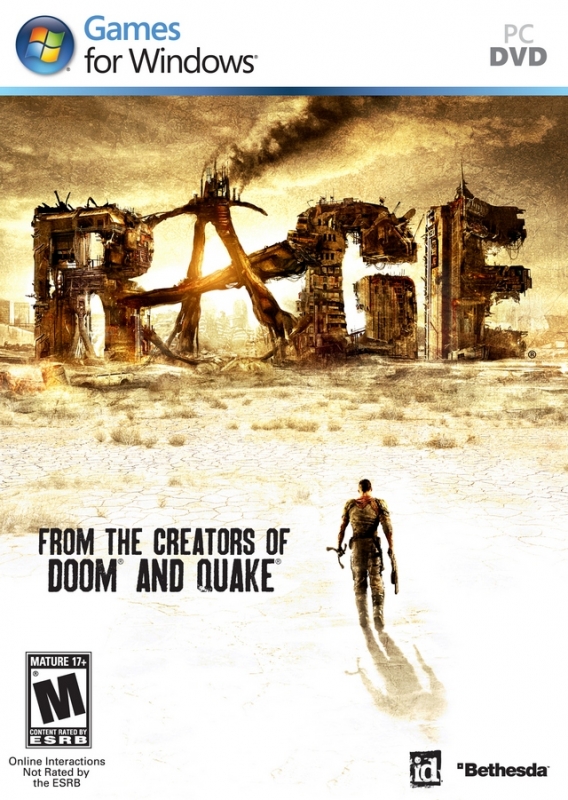 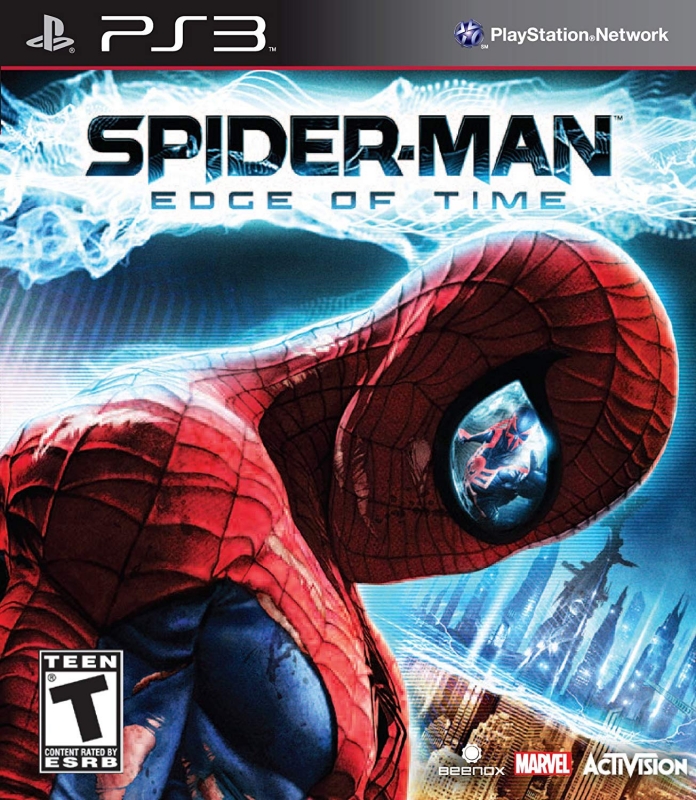 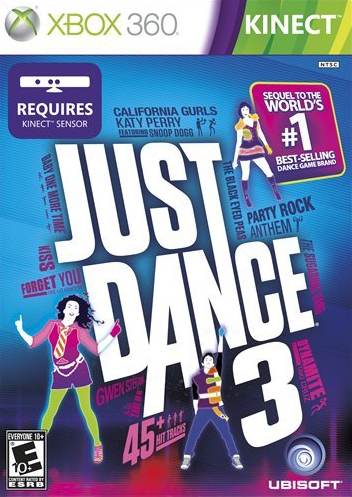 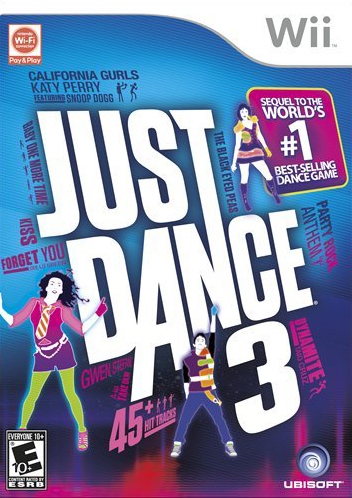 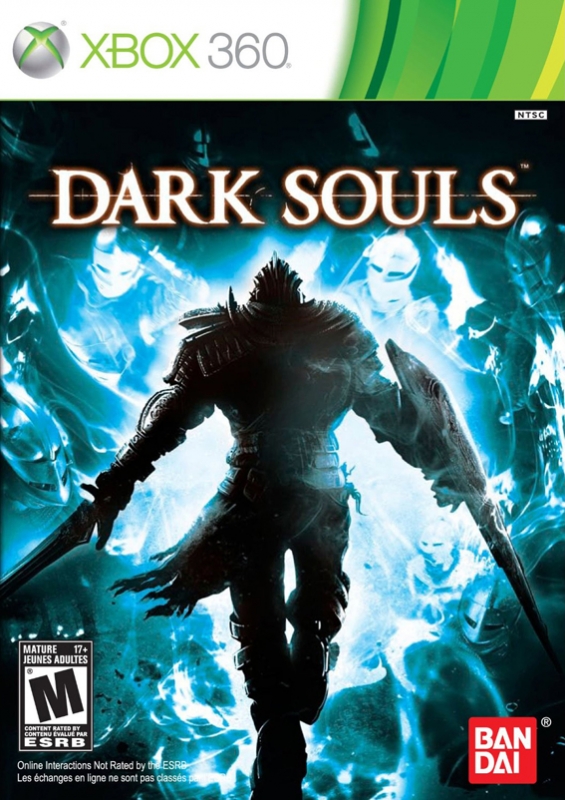 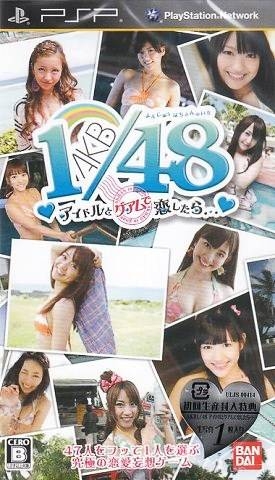 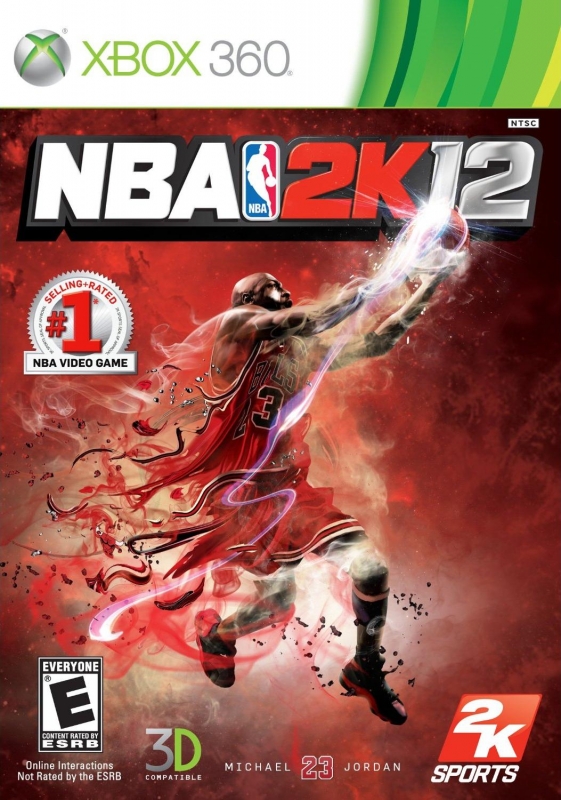 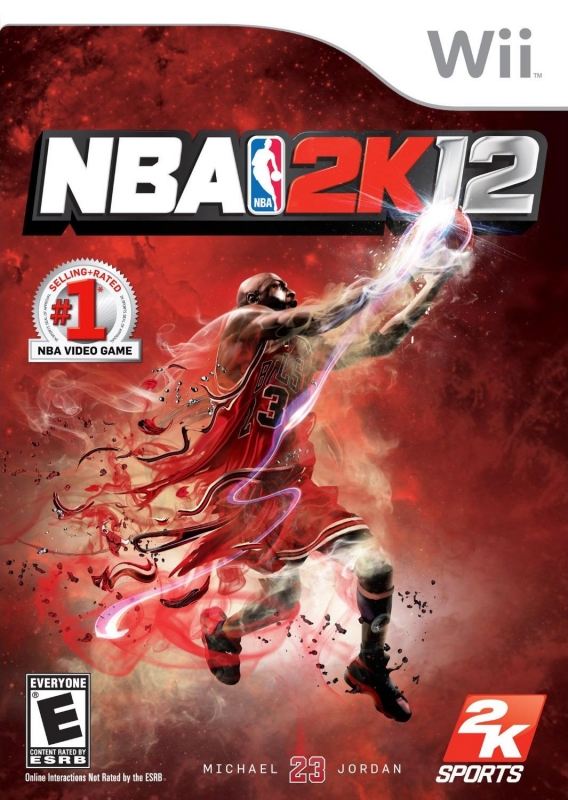 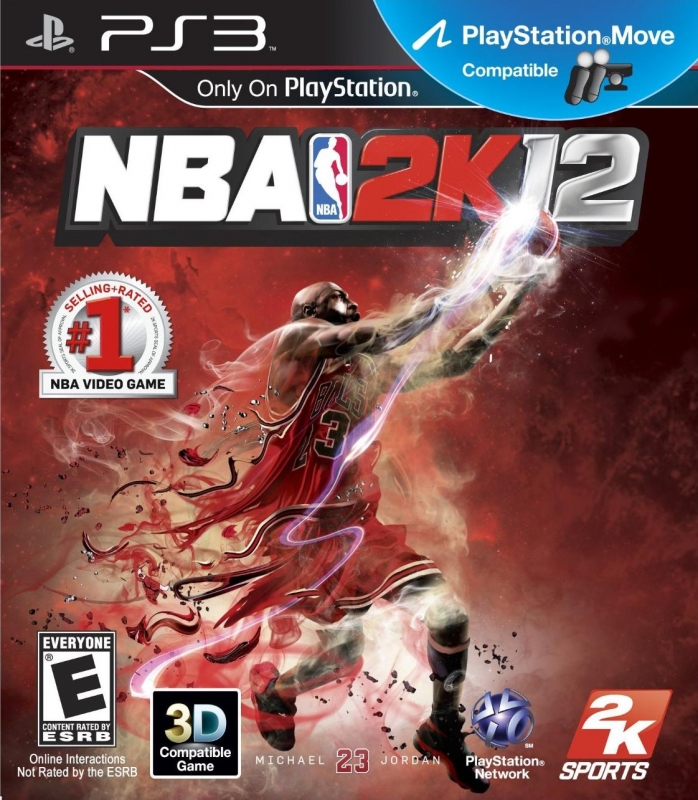 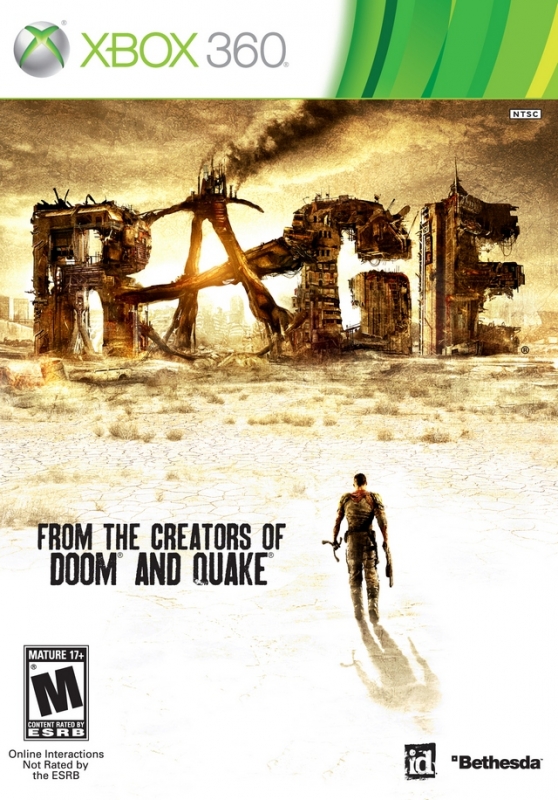 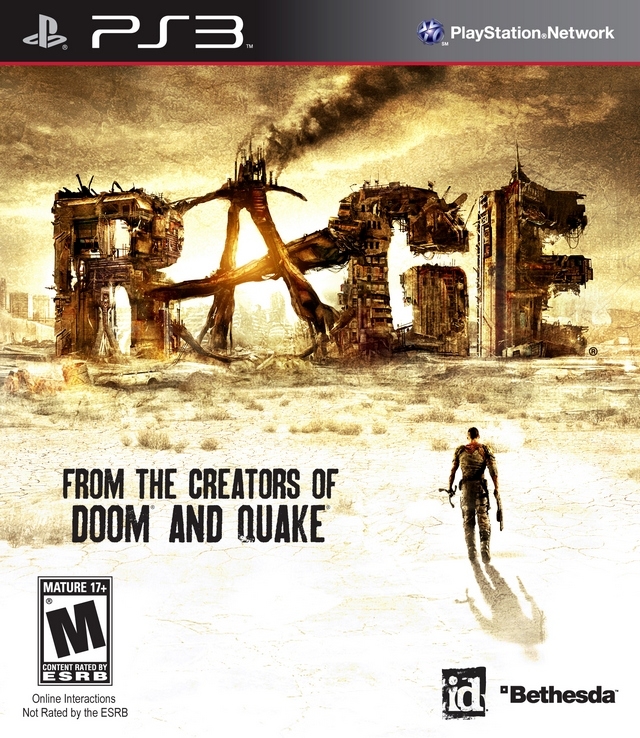 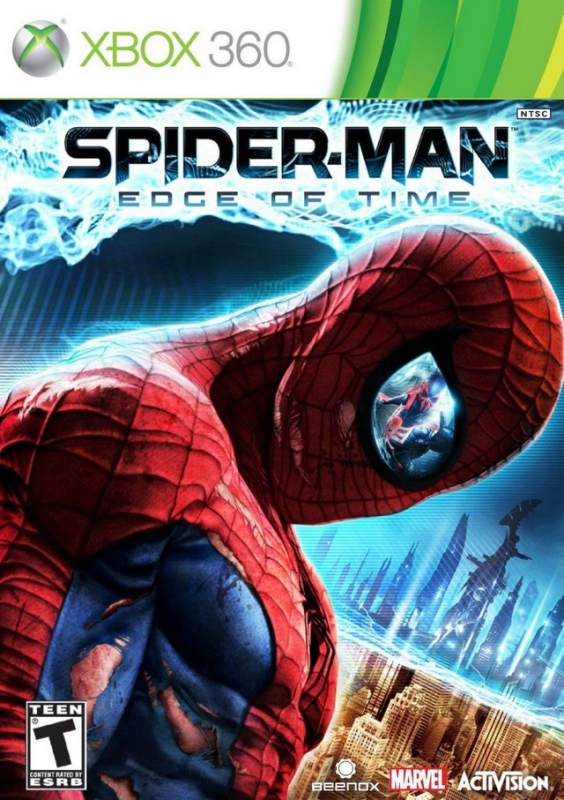