Pokémon Scarlet and Violet has debuted in first place on the Switzerland charts, according to SwissCharts.com for the 46th week of 2022.

The Dark Pictures Anthology: The Devil In Me is the one other new title in the top 10 and it debuted in 10th place.

God Of War: Ragnarök dropped to second place in its second week, while three other PlayStation titles re-entered the top 10. The Last Of Us came in fifth place, Gran Turismo 7 took sixth place, and Horizon: Forbidden West came in eight place.

Sonic Frontiers in its second week fell out of the top 10.

There are a total of four PlayStation titles in the top 10, three Nintendo Switch titles, and three multiplatform titles. 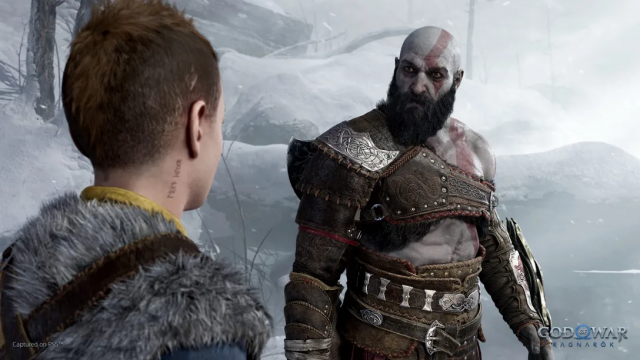 The Last of Us?? I assume this is Part I but it just goes to show how confusing the reboot/remake names are getting lol