Publisher Electronic Arts and developer Motive Studios announced the remake of the sci-fi survival horror classic, Dead Space, will launch for the PlayStation 5, Xbox Series X|S, and PC on January 27, 2023.

"Developing this remake has been a lot of fun for us at Motive, as we’re true fans of the franchise and want to treat it with the respect it deserves," said Dead Space senior producer Phillippe Ducharme.

"It’s been equally exciting to see players’ reactions as we’re taking them on this development journey with us. We’re making great progress on our road to hitting Alpha and we’re happy to announce that the game will be launching in January next year. We can’t wait for players, both old and new, to see how we’ve elevated the original experience in the remake to be just as impactful for this generation."

Dead Space is a remake of the classic sci-fi survival horror game that is being rebuilt from the ground up leveraging the Frostbite game engine. Still remaining true to the original game’s thrilling vision, the remake offers enhanced audio and crisp, harrowing visuals that have been carefully reimagined to evoke a new level of immersion and quality.

Dead Spaceputs players in the boots of Isaac Clarke, an everyman engineer on a routine mission to fix a gigantic mining starship, the USG Ishimura. But aboard the Ishimura, a living nightmare awaits. The ship’s crew has been slaughtered and infected, and Isaac’s girlfriend, Nicole, is missing somewhere on board. Alone and trapped, with only his engineering tools and skills, Isaac faces a battle for survival - not only against terrifying monsters called Necromorphs, but his own crumbling sanity.

Let's just hope it actually releases in the window of time slated.

-IN SPACE NO ONE CAN HEAR YOU GAME... NINJA APPROVED-

A shame they have to hold back because of series S which is half the power of the other 2 consoles.

I think every deadspace players will be eggcited for this survival horror at its finest!

In space no1 can hear u scream voiiooo!

Looking forward to this. My birthday month so ill know what ill be picking up day one. Fingers crossed the remake turns out great. The series deserves it.

You sure you wanna announce that date now Motive? lol

Of course it makes sense, so people dont keep asking if its 2022.

Please add Nintendo too, later down the road. Nintendo needs this gem of a series too.

maybe the original dead space, the remake isn't running on the Switch, no way.

Yeah, this is one of the few truly next(current)-gen only games. From the very beginning, it was developed only for PS5/Xbox Series/PC - so there is no PS4/Xbox One code in it at all. It would be hard to get it running on Switch, that is for sure.

I misread it as remaster and not remake. It's my fault will you guys forgive me for rushing?

haha of course! As a PlayStation owner, I'm excited about this because there was never a remaster release of Dead Space (1, 2 or 3). All three are stuck on the PS3 console still - no way to play them on PS4 or PS5. On the Xbox end, all three are backwards-compatible and even enjoy the 4K/framerate enhancements when running on Xbox One X or Xbox Series X.

Not sure if serious or joking, if the ps4 pro and xbox one X cant run this game, and those consoles are at least 4-5x more powerful than the switch, what makes you think it could launch on the switch? 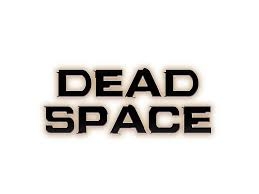 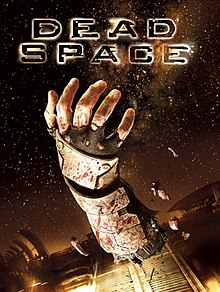 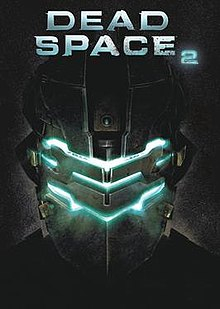