FIFA 22 debuted in first place on the Australian charts, according to IGEA for the week ending October 3, 2021.

Mario Kart 8 Deluxe has raced up the charts from seventh to second place. NBA 2K22 is down one spot to third place. The Switch version of Minecraft has re-entered the top 10 in fifth place. 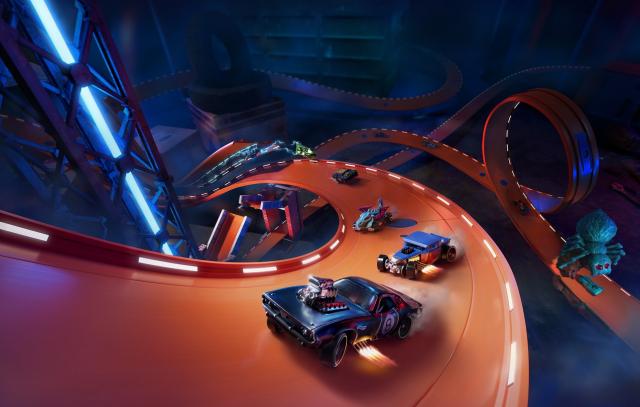