Strictly Limited Games will offer three versions of the boxed release. The first is the Wild Guns Reloaded Limited Edition, available for €29.99 and limited to 2,000 copies for Nintendo Switch and 1,000 copies for PlayStation 4. 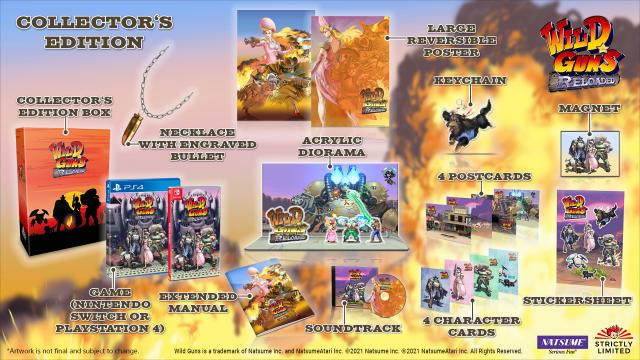 The second is the Collector's Edition, available for €69.99 and limited to 1,500 copies for Nintendo Switch and 700 copies for PlayStation 4. It includes the following:

Last but not least is Wild Guns for SNES, which comes with a NTSC or PAL style retro box and a manual. This special retro edition is available for €49.99. The NTSC design is limited to 1,300 copies and the PAL design to 700 copies. 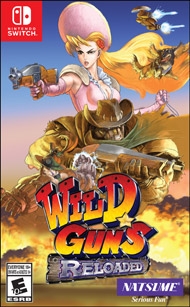 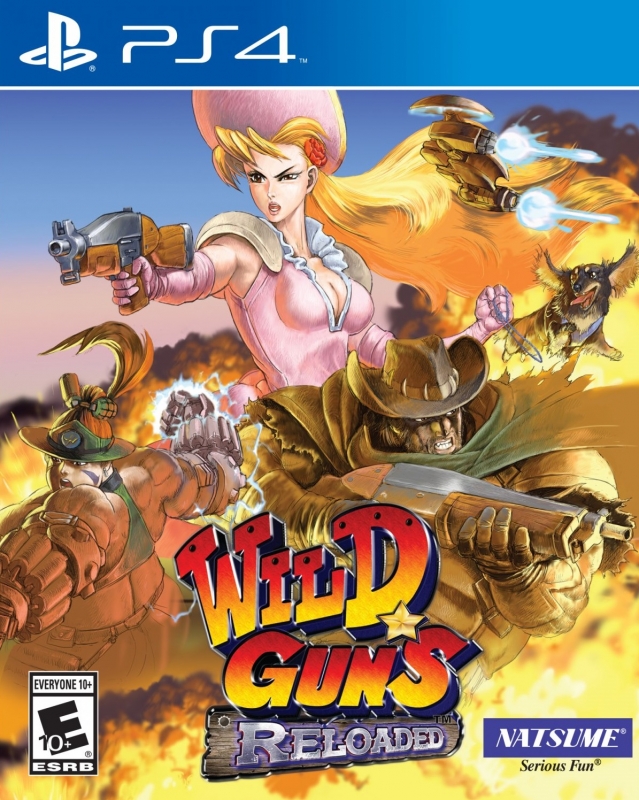