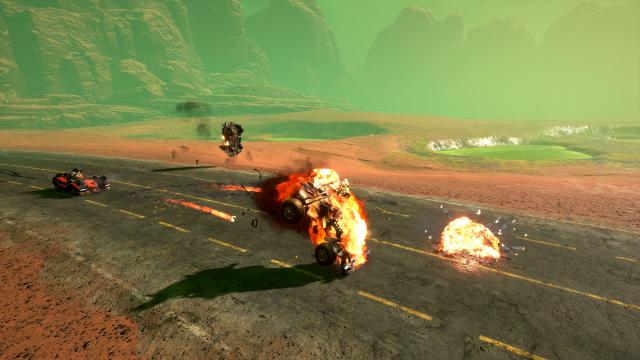 The acquisition reportedly cost at least £6 million, although the final figure is dependent on Auroch's financial performance by 2024.

Auroch will continue to use its own name and retain its current management staff. It will help bolster Sumo's publishing arm, called Secret Mode.

Sumo itself is set to be acquired by Tencent, in a deal worth $1.27 billion.

Don`t care about Auroch Digital, but Sumo would have been a good purchase for Sony, but for 1.3B well let Tecent have them, they certainly are 7 times more valuable than Insomniac.