Sold Out announced it will release a retail Deluxe Edition of the action platforming game, Blasphemous, on June 29 for the Nintendo Switch, PlayStation 4, and Xbox One. The game is published by Team17 and developed by The Game Kitchen.

"We’re thrilled to team up with Team17 once again to deliver this deluxe Blasphemous physical edition," said Sold Out senior product manager Katie Clark. "Whether you’re already a fan of the game or want to jump into the nightmare world of Cvstodia for the first time, Blasphemous Deluxe Edition offers an exciting physical package for players to add to their collection." 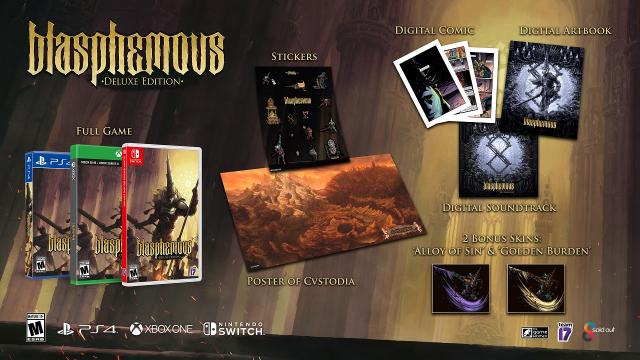 Blasphemous is available now as a digital release for the Nintendo Switch, PlayStation 4, Xbox One, and PC via Steam.

Great game. Play it if you haven't already. 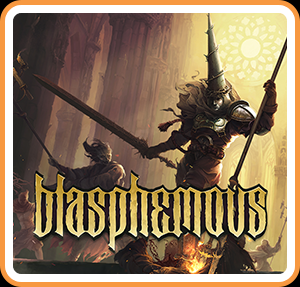