Remedy Happy With the Success of Control, But It Wasn't 'A Major Hit' - News

Remedy CEO Tero Virtala in an interview with GamesIndustry discussed the 2019 game, Control. He says the developer is happy with the success of the game, even though it wasn't "a major hit."

"We're really happy with the success of Control," Virtala said. "It won Game of the Year awards, it has sold over two million units and continues selling -- but two million is not yet a major hit in our industry. When we talk about major hit games, we're talking on an industry level -- that's what we're aiming at."

Control had sold over two million units as of December 2020 and at the time November 2020 was the best-selling month for the game, which was its 15th month available. Over 60 percent of the sales in 2019 were digital, while in 2020 digital sales accounted for over 90 percent. 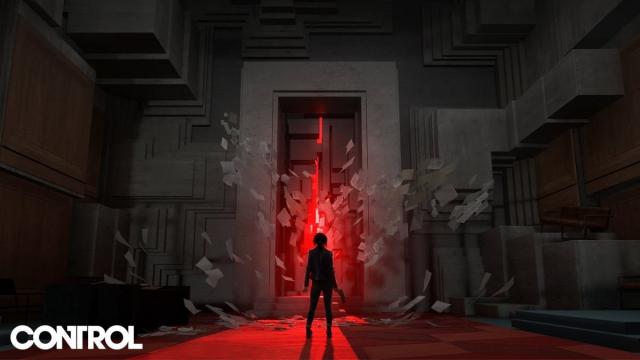 Control launched for PlayStation 4, Xbox One, and PC via the Epic Games Store in August 2019, for PC via Steam in August 2020, and for the Nintendo Switch and Amazon's Luna service as a cloud-based version in October 2020. It also launched on February 2 for the Xbox Series X|S and PlayStation 5.

Remedy games have never really been big sellers since Max Payne 1 sold over 5m. Max Payne 2 was considered a flop by Take-Two, selling around 2m, less than half of the first game. Alan Wake sold like 3.5m lifetime, though I think close to 1m of those were late life Steam sale big discount purchases. Quantum Break did like 2-2.5m lifetime. Now Control took over a year to break 2m in spite of being multiplat (unlike Alan Wake and Quantum Break) and in spite of being a GOTY nominee (and even winning some GOTY awards). Remedy is incredibly underrated and alot of gamers sleep on them unfortunately. I wish them luck in achieving more success in the future.

Agreed. Max Payne 2 is one of the best shooters ever made and it didn't sell anywhere near what it should've. So much so that Remedy lost the IP to Rockstar and they made a lousy-written sequel.

It also didn't help that it came to Steam a year later, when they could have made sales on Steam+EGS within the first year.

Sucks. Control is one of my favorite games from the entire gen. Plan to play every one of their games from here on.

Im playing it, average game. Happy that they are happy with it, but yes 2M isnt major hit.