Capcom announced it will host a Monster Hunter digital event on Monday, March 8 at 6:00 am PT / 9:00 am ET, as well as March 9 and 11. This is to celebrate the anniversary of the series. 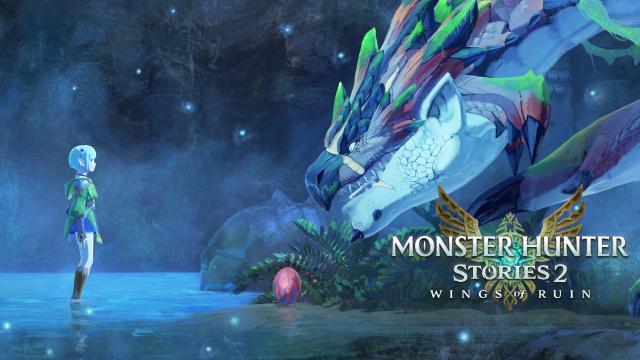 Check out the schedule below:

Every time I see trailers of gameplay of this game, I am still sure that this is the most advanced game ever seen on Switch visually.

Really? When I look at Rise, I always (not literally) think that it looks exactly like what a MH title would have looked like on PS360. The only thing I'm kinda worried about is the amount of content in the game...

I think a lot of people forget what PS3/360 games look like. The monster models and some of the shader work in Rise is definitely better than what you'd get on 7th gen.

The fact we didnt see Monster Hunter stories in the direct makes me think a seperate Pokemon and Zelda anniversary direct and other directs is possible to be heading between now and supposedly the e3 direct at June. Am I wrong to think like that?

You're probably right. Capcom and pokémon company will be making their announces seperately. They're having events in the upcoming weeks. 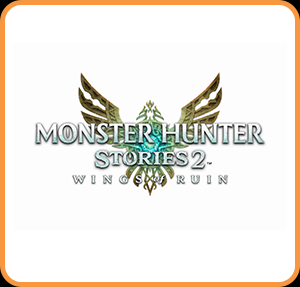