The Pokemon Company has teased Pokemon's 25th-anniversary celebrations during the Macy’s Thanksgiving Day Parade in Manhattan on Thursday.

The Pokemon franchise made its debut on February 27, 1996 with the release of Pokemon Red and Pokemon Green in Japan.

The Macy’s Thanksgiving Day Parade featured a troupe of Pikachu dance to the original theme song of Pokemon in Herald Square and ended with a banner unveiling the logo for the 25th anniversary of Pokemon. 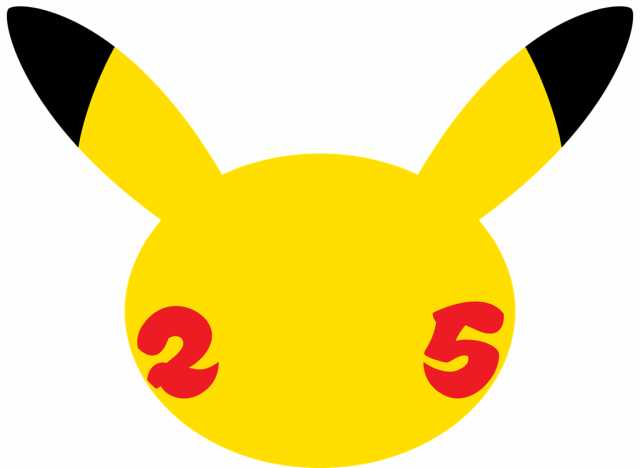 2020 also marked the 20th year in a row in which the parade had a giant Pikachu balloon.

All I want is gen 4 remakes next year. Please Gamefreak, don't let me down again.

The only thing that could really surprise me is they announce the new games will actually launch complete once again.

Give me that intense hype pokemon snap footage, I wanna be sold on that game

One day they will pick this franchise and give it to a good studio to make a proper pokemon game.

25 years... man Im old. Wonder what this will be. Hope its something in a new genre like Pokken was :-)