PS5 is Two Weeks Away, Sony Releases New Images of the Hardware and Accessories - News

The PlayStation 5 is now just two weeks away from launch in the United States, Japan, Canada, Mexico, Australia, New Zealand, and South Korea as it will release on November 12. In Europe and the rest of the world, it will launch a week later on November 19.

View some of the images below: 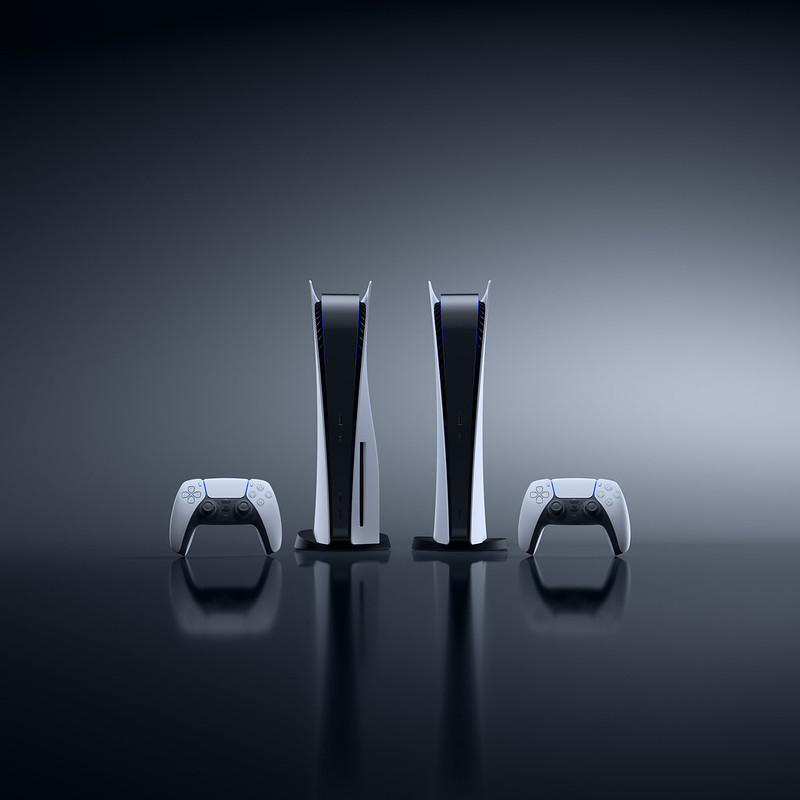 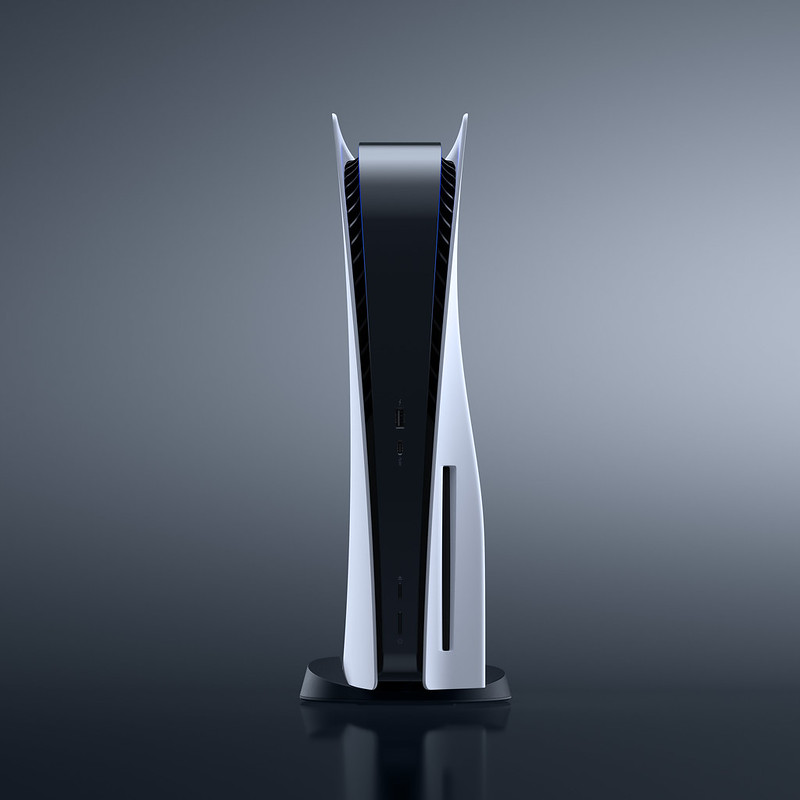 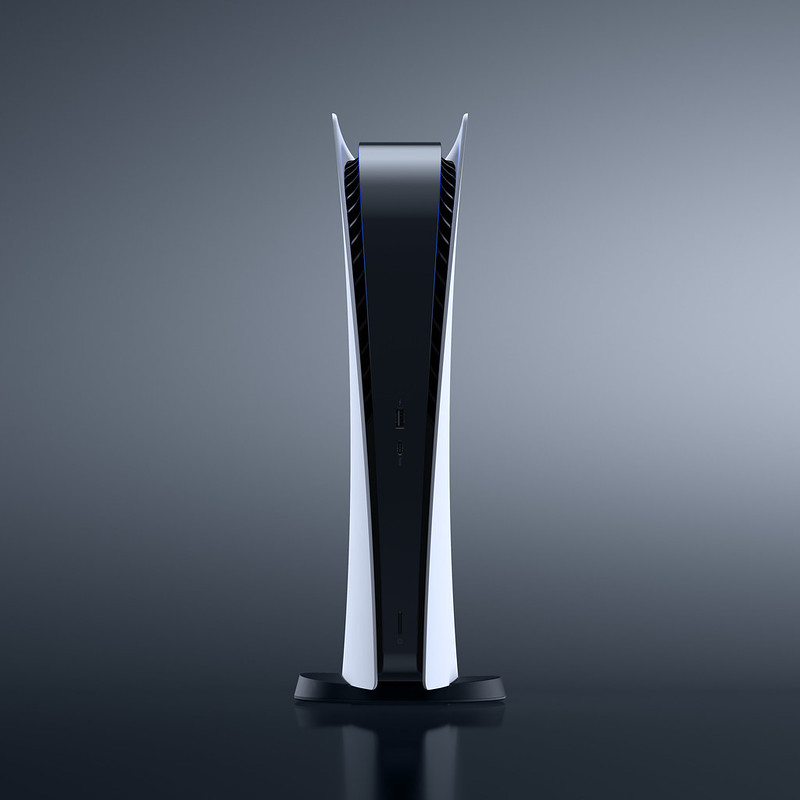 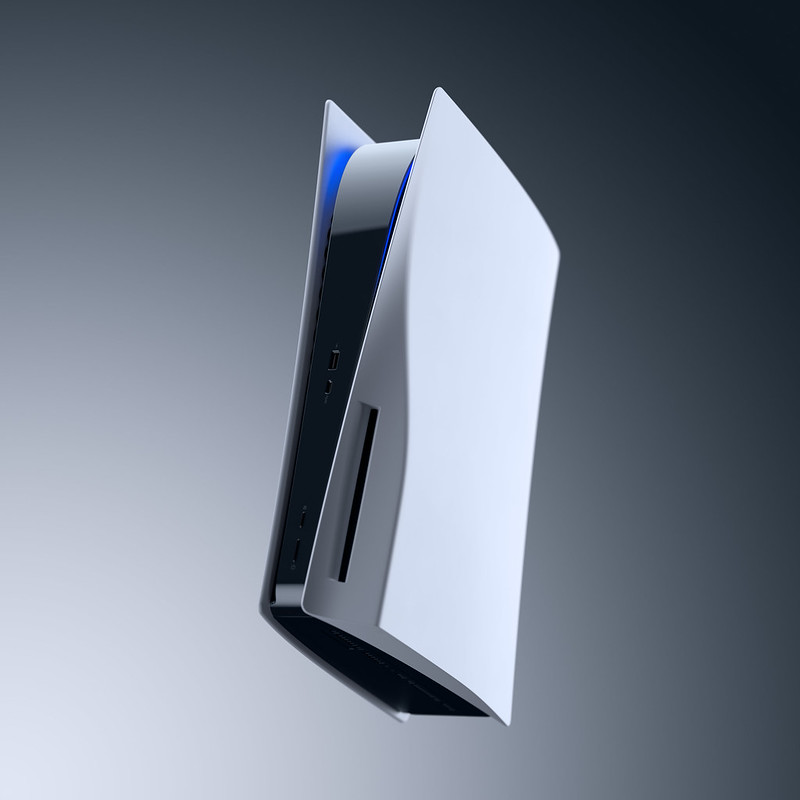 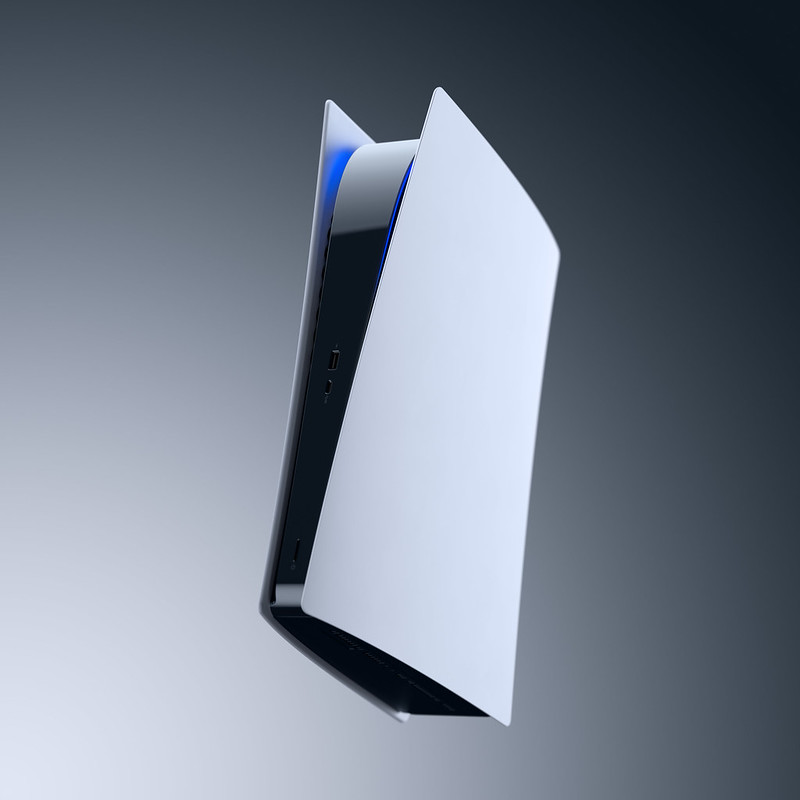 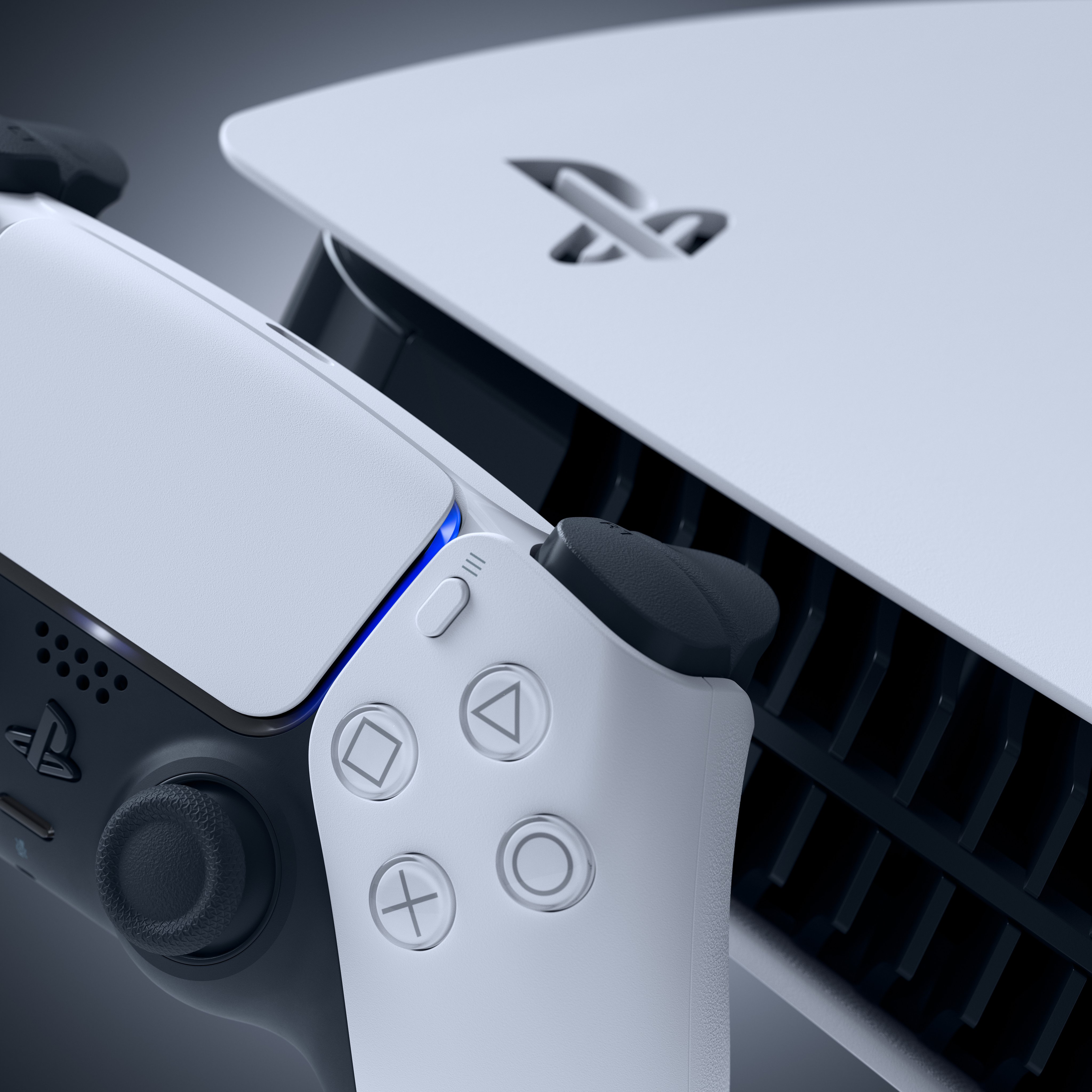 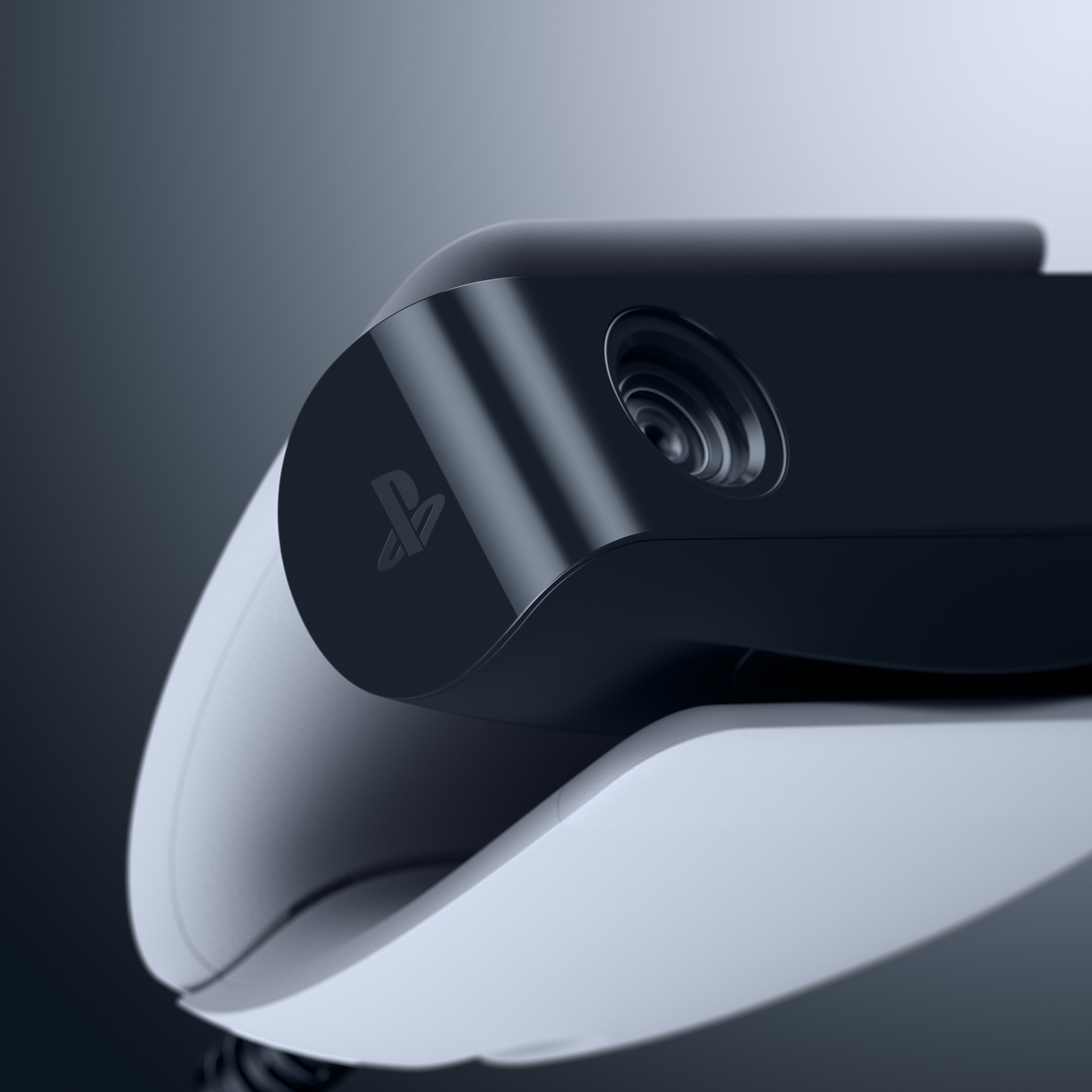 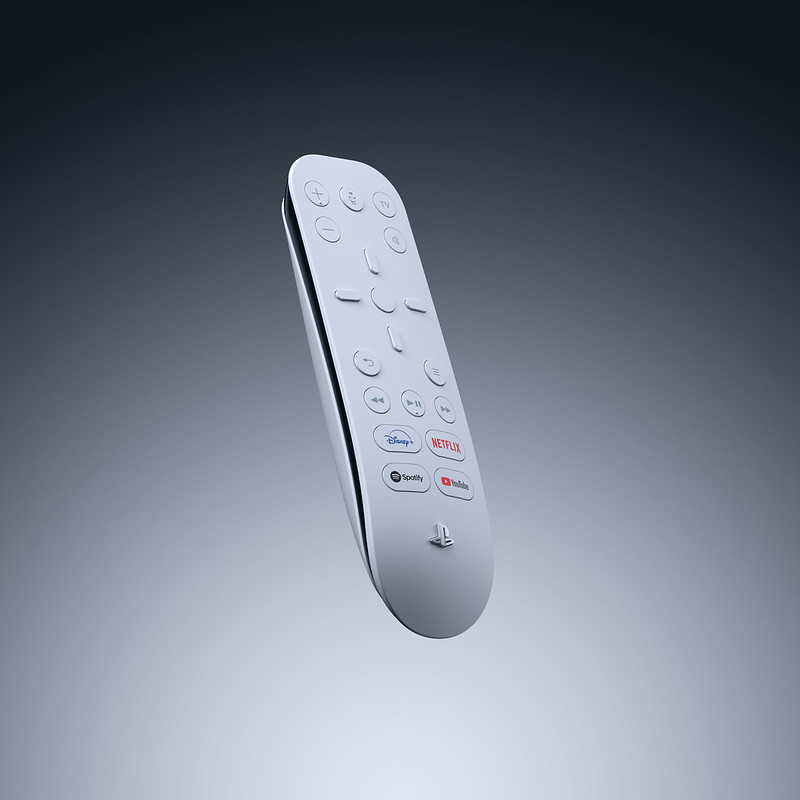 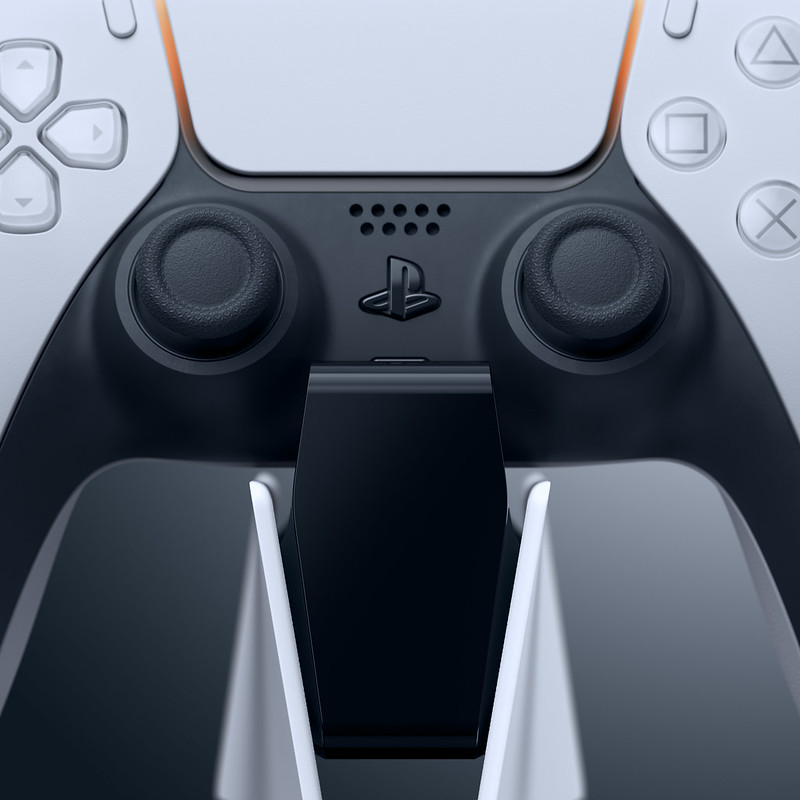 You mean Rest of the world :) same here in Germany.