View the trailer of the update below: 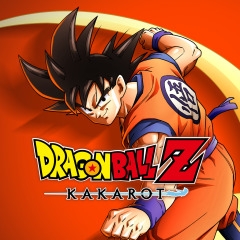