The President of Warner Bros. Games, David Haddad, has stated that Harry Potter author J.K. Rowling is entitled to her own opinions. Previously, Warner Bros. Games had stated that Rowling was not directly involved with their upcoming game, Hogwarts Legacy, presumably in an effort to placate critics of the author. 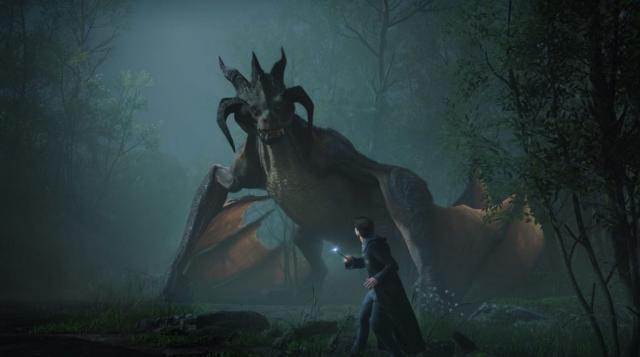 During a company Q&A Haddad said the following:

"I’d like to echo something you’ve heard from our most senior executive leadership. While J.K. Rowling is the creator of Harry Potter, and we are bringing that to life with the power of Portkey, in many places, she’s a private citizen also.

And that means she’s entitled to express her personal opinion on social media... I may not agree with her, and I might not agree with her stance on a range of topics, but I can agree that she has the right to hold her opinions."

Haddad was also asked about diversity within the company, and he replied that they're working with various LGBT organisations such as GLAAD.

Nice of him to let her have an opinion, lol. Watching companies walk on egg shells like this would be amusing if it weren't so pathetic.

What would you do differently in his shoes then?

Why do people care so much what she thinks? Also how is that guy thats probably working with her (on a game), supposed to not answear anything but like he did?

ok why are they making it a big deal though haha!

That's nice but you can almost predict the response now.