Rain Games has announced a sequel to 2013's Teslagrad, called Teslagrad 2. Platforms and a release date for the game was not announced.

Teslagrad 2 is an exploration-based Metroidvania that features magnetic physics. the design of the game is based on the developer's home country of Norway and is set in the unexplored region of Wyrmheim. Viking carvings and Nordic runes will be present in Wyrmheim.

"Teslagrad was our first game as an indie team and the response was amazing," said Rain Games’ Peter Meldahl. "From then on, fans have been asking us about a sequel, and it has never been far from my mind.

"This game has been rattling at the back of my mind for 6 years while we’ve been working on our games, I’ve hoarded the best ideas from those years to use for Teslagrad 2." 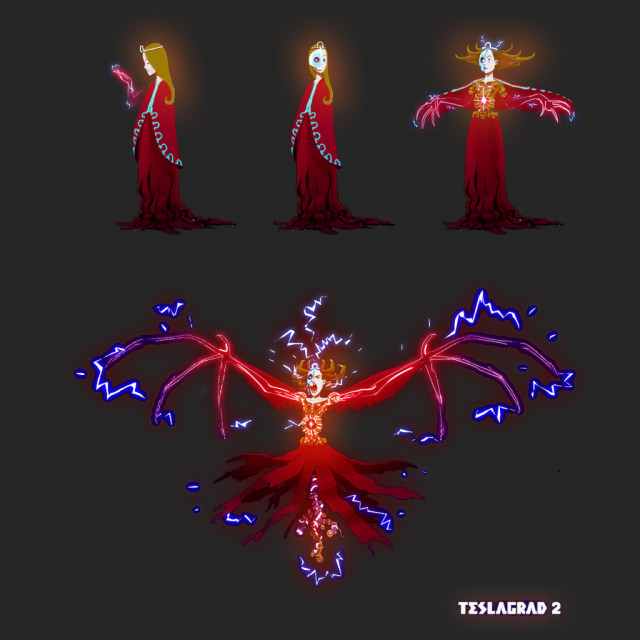 Pretty cool... the first game was awesome, hope this will be great as well.