"With a performance target of 1440p at 60 fps, our expectation is that developers will not ship their highest level mipmaps to Xbox Series S, which will reduce the size of the games," Ronald said. "Ultimately the controls in the developer's hands. 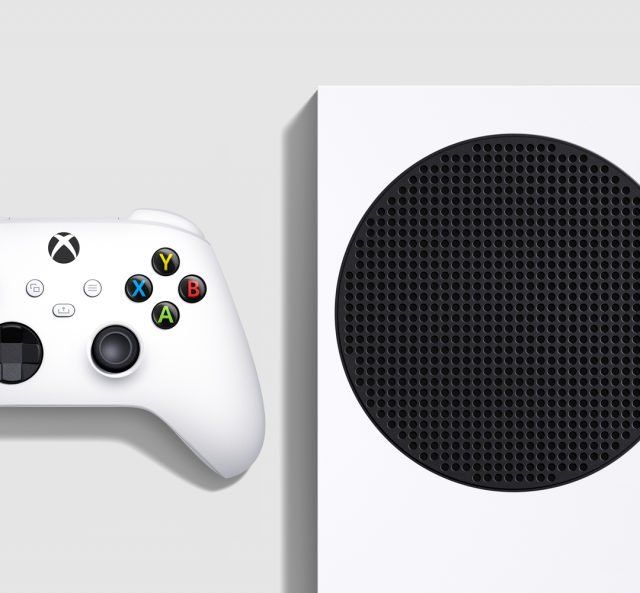 "We've had this technology for a while that allows developers to intelligently choose which assets to install on which device they're playing on. So the flexibility is in the developers’ hands to make sure the right assets are there."

The Xbox Series X and Xbox Series S will launch on November 10 for $499 and $299, respectively. Pre-orders will begin on September 22.

Iirc the PS5 supports BD's up to 100GB and I assume XB is the same, so I'd guess the average would be around there give or take the size of the day 1 patch. Some may use two discs.

Makes up for the smaller SSD

Doesn't quite make up for the entire difference. 30% smaller with an SSD 50% smaller. But it will help a lot. I'm buying the Series S at launch.

Given it has less RAM I figure Series S versions may use lower quality textures in some titles. Perhaps video files can also drop down to 1440p versus 4K. We are already seeing some of this on Xbox One and One X.

That was expected. Good to have confirmation.

This is something developers already do if you have a Xbox One X.

@Mr Puggsly, now I'm curious, does installing a game on Xbox One X uses more storage than if you were to install the same game on a regular Xbox One?

Yeah, some titles do change in size for X1X. Sometimes its obvious why, certain titles have higher quality textures not used by base specs. The Xbox One X automatically downloads the larger version of the game.

Think of it this way. On PC sometimes the enhanced texture packs are separate download and can be 20+ GB.