Destroy All Humans, Fairy Tail and Skater XL All Debut on the Swiss Charts - News

Ghost Of Tsushima (PS4) has remained at the top spot of the charts in Switzerland for another, according to SwissCharts.com for the 31st week of 2020.

Animal Crossing: New Horizons (NS) is up one spot to second place. Paper Mario: The Origami King (NS) drops to third place. Mario Kart 8 Deluxe (NS) races up one spot to take fourth, while F1 2020 drops one place to fifth.

There are a total of four Nintendo Switch exclusives in the top 10, two PS4 exclusives, and four multiplatform games. 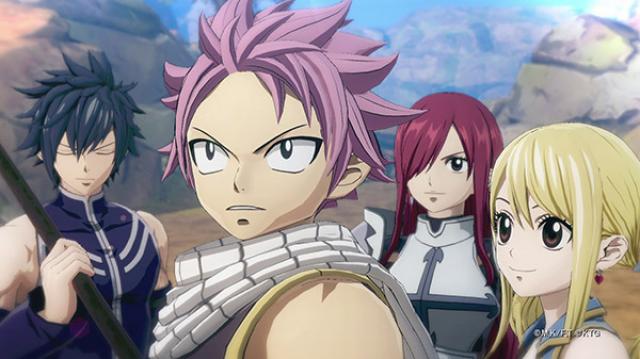