Animal Crossing: New Horizons is the Best-Selling Game in Japan of 2020, Outsold FFVII Remake by Over 5 Times - Sales

Animal Crossing: New Horizons is the best-selling game in Japan for the first half of 2020 with sales of over five million units, according to sales data released by Famitsu. The figures released by Famitsu only include physical game sales and download cards.

The second best-selling game in the first half of 2020 in Japan is Final Fantasy VII Remake with sales of 931,165 units.

The Nintendo Switch was by far the best-selling console during the six month period with 2.6 million units sold to bring lifetime sales to over 14 million in Japan. 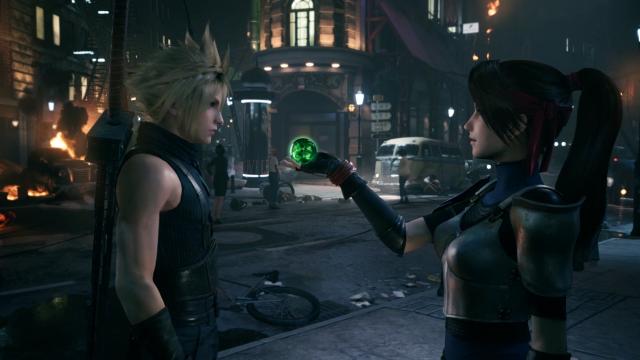 Here are the top 10 best-selling games in Japan for the first half of 2020:

Animal Crossing is ridiculous. It tramples all over everything; even the likes of Pokemon, Dragon Quest, Monster Hunter, Super Mario Bros. and Final Fantasy, all the Japanese flagship franchises are mere ants to the behemoth that is Animal Crossing.

Is Animal Crossing NH the best selling game in the history of Japan yet? I know that it has probably surpassed all the Dragon Quests, Final Fantasies, Monster Hunters and Pokemon games (sans gen 1?).

Pokemon Red/Blue/Green (maybe yellow?) are the best selling games in japan history at around 10 million I believe. Animal Crossing NH is like 6th I believe, the only games above are Pokemon titles though.

Oh yeah, probably the original Mario is also probably ahead of it.