Virtual reality saw the release of one of its first big AAA titles earlier this year, with the release of Half-Life: Alyx on PC via Steam on March 23, 2020.

It now appears Rockstar Games is developing a VR AAA open world title, according to developer Video Games Deluxe in a LinkedIn post. The studio worked with Rcokstar Games on L.A. Noire: The VR Case Files.

"Having finished the critically well received L.A.Noire: The V.R. Case Files we are now gearing up for a new project, a AAA open world title in VR for Rockstar," reads the Video Games Deluxe LinkedIn post. "2020 marks our 7th year of working exclusively for Rockstar in Sydney and we are excited to taking on this ground breaking project.

"We have a number of job openings in our Sydney studio including Senior Programmers, Engine Programmer, Designer and Animator. If you are interested in one of these positions or would like two speak to someone who works here about VGD please get in touch." 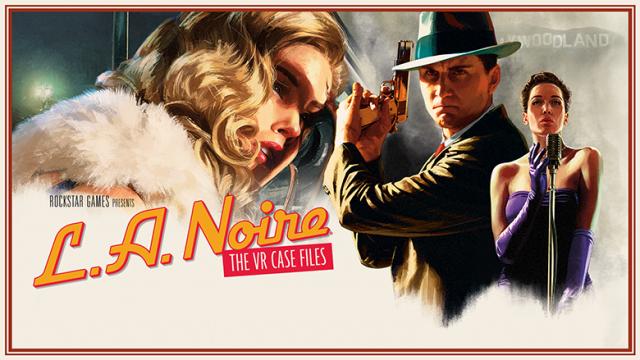 Now this is interesting. Can't wait to see what they come up with.

I think all games automatically being VR ready is where it's at so that they can focus entirely on story of the game. Skyrim Vr is my favourite VR game so far and Fallout Vr a close 2nd.