NetEase Games announced it has opened up their first studio that will be focused on the development of console games. Ouka Studio was founded to develop games for the next-generation consoles, the PlayStation 5 and Xbox Series X. Ouka Studio is led by a studio director who has experience in console game development.

NetEase Games has mainly focused on the development and operation of games for Windows PC and mobile platforms in markets such as China, Japan and the Americas.

Ouka Studio is based in Shibuya, Tokyo and "will develop high-quality games alongside game lovers of Japan and create a new future for games." Visit the studio's website here. 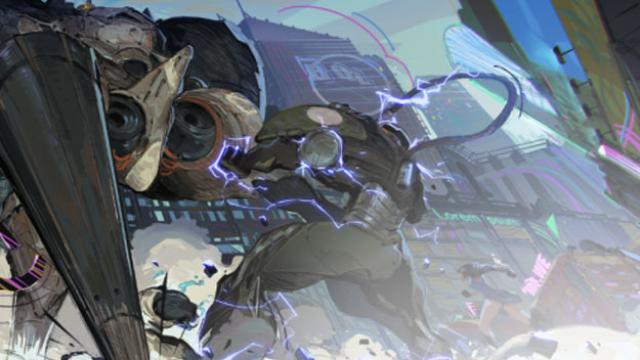 The studio is currently hiring for its core team, including game designers, directors, engineers, and artists. People with experience can apply here.