Bandai Namco was originally looking for the game to sell two million units by March 31 and it is looking like the game will easily surpass that. 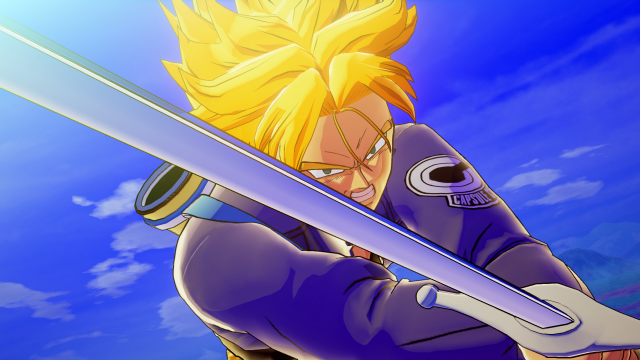 Relive the story of Goku and other Z Fighters in DRAGON BALL Z: KAKAROT! Beyond the epic battles, experience life in the DRAGON BALL Z world as you fight, fish, eat, and train with Goku, Gohan, Vegeta and others. Explore the new areas and adventures as you advance through the story and form powerful bonds with other heroes from the DRAGON BALL Z universe.

Dragon Ball Z: Kakarot is available now for the PlayStation 4, Xbox One, and PC.

It could have been better and sell far better if it include story from the beginning, when Goku still a kid until Dragon Ball GT or perhaps Dragon Ball Super

A RPG of the first Dragonball or Super would be great. Love Z but it's been done to death.

Agreed on OG Dragon Ball, but I'd rather they stay away from GT or Super.