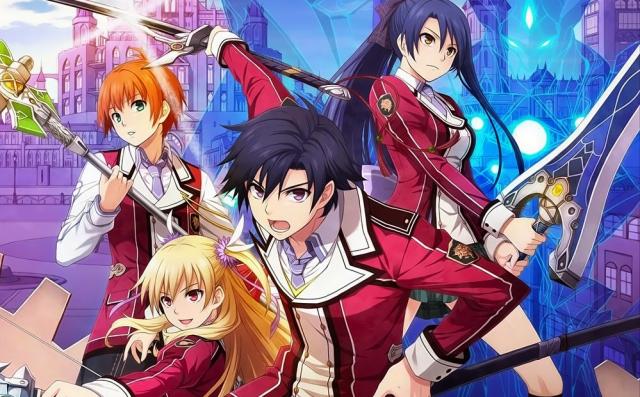 Well deserved sales for the series. I own five games from it already, and I will likely get many more in the future. It's easily become one of my favourite JRPG-series of all time in just the last few years.

Yep thats exactly how many I own. Can't wait for TOCS4 to come to the west. Well actually i can wait. I played TOCS2 and 3 back to back so I need a break from the series right now. I already rushed through 3 because of trying to play through the crossbell series after 2.