Square Enix announced it has delayed the release of Marvel’s Avengers from May 15 to September 4. It will launch for the PlayStation 4, Xbox One, Windows PC, and Google Stadia. 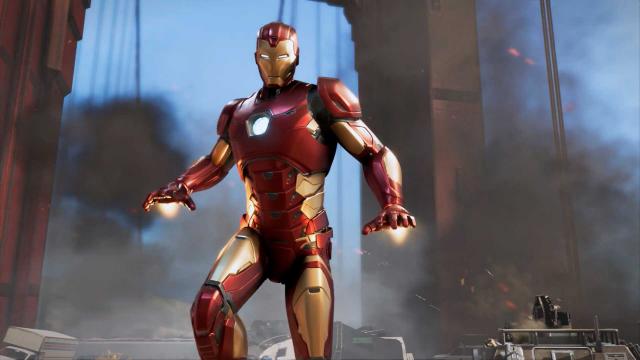 Read a message from developer Crystal Dynamics co-heads of studio Scot Amos and Ron Rosenberg below:

At Crystal Dynamics our ambition has always been to deliver the ultimate Avengers gaming experience. In order to achieve that goal, we have made the difficult decision to move the release date of Marvel’s Avengers to September 4, 2020.

As fans ourselves, it’s an honor and a privilege to work with these legendary characters and we know what these Super Heroes mean to us and True Believers around the world. When we set out to bring you our vision for Marvel’s Avengers, we committed to delivering an original story-driven campaign, engaging co-op, and compelling content for years to come. To that end, we will spend this additional development time focusing on fine tuning and polishing the game to the high standards our fans expect and deserve.

The worldwide teams working on Marvel’s Avengers sincerely appreciate the support you’ve shown us. We thrive on your enthusiasm and feedback and we can’t wait to show you more. We apologize for the delay. We’re confident it will be worth the wait. 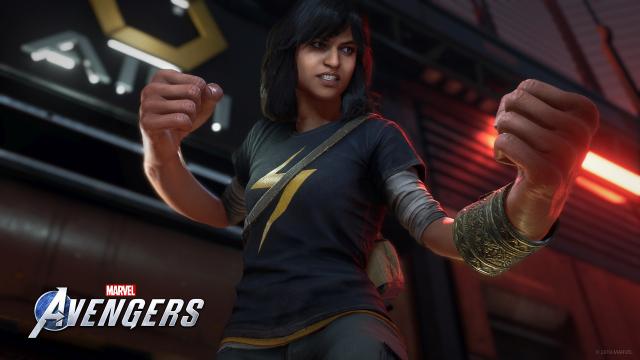 Marvel’s Avengers begins at A-Day, where Captain America, Iron Man, the Hulk, Black Widow, and Thor are unveiling a hi-tech Avengers Headquarters in San Francisco — including the reveal of their own helicarrier powered by an experimental energy source. The celebration turns deadly when a catastrophic accident results in massive devastation. Blamed for the tragedy, the Avengers disband. Five years later, with all Super Heroes outlawed and the world in peril, the only hope is to reassemble Earth’s Mightiest Heroes.

Every time I'm reminded that Kamala Khan is a main character in this I laugh.

Well we need to fill quotas, the white cis male was already filled with SpiderMan recently.

Good, give them time to add Triathlon and Jack of Spades.

That is a very big delay and with a lot of time before the previous release time. I hope they make a good use of it. But the "for years to come" got me a little upset.