Persona 5 Royal first launched in Japan for the PlayStation 4 on October 31, 2019.

The game has yet to get a release date in the west. However, he PlayStation Store in Indonesia and Taiwan have listed the game for a release on February 20, 2020. The listings are for the Chinese edition of the game and note they include English subtitles.

It is possible February 20, 2020 will also be the release date for Persona 5 Royal in the west. 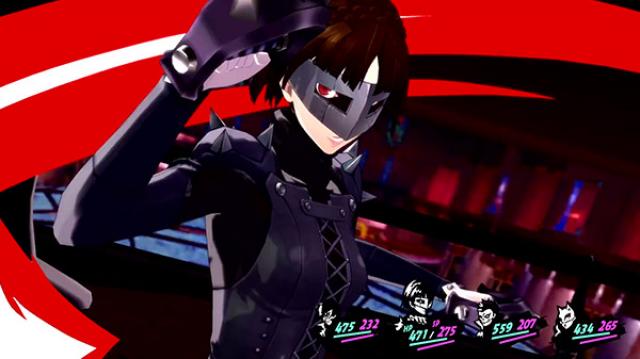 Too many games at the same time.
Persona 5 Royal, one punch, Fairy tail, FF7, Animal Crossing, One piece
Space your games out folks come on.

Would be a pleasant surprise, I was expecting like a April release.