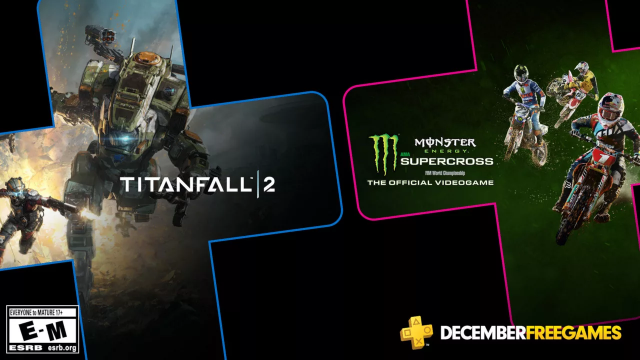 Titanfall 2 is worth it alone. The amount of complainers for PS+, Games with gold or whatever service is a joke, they could give you nothing and charge you money like MS used to do, instead if they give me £35 (as I hardly ever pay more than this for PS+) in games a year it's worth it. Infact, they gave us Handsome collection earlier in the year and I traded in my version for like £8-10 at the time. :P

It's free, so I might actually be playing an EA game at some point. Know nothing about Taco Bell Presents: The Avis Rent A Car, Monster Energy Supercross: The Official Video Game. I'm assuming it's a Trials HD clone.