Microsoft Has 'No Plans' for Project xCloud Exclusives - News

An Xbox spokesperson speaking with Gamasatura revealed the plans for the Project xCloud streaming service is about serving their core console business and there are "no plans" for there to be any exclusive games on the service.

"We’re very early in the multi-year journey for Project xCloud, which is currently in public preview," said the spokesperson.

"We are investigating a variety of new capabilities made possible by the cloud. However, we remain committed to an approach with game streaming that is complementary to console and have no plans for cloud-exclusive content at this time." 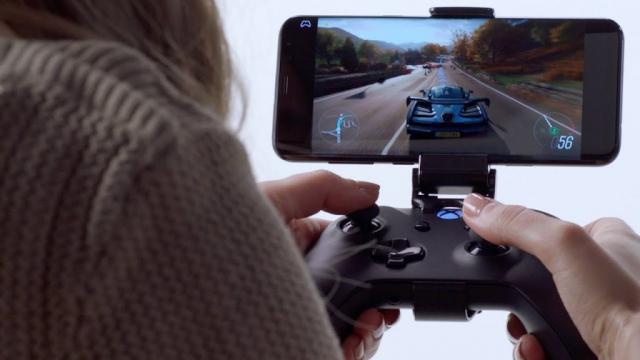 Google launched its own streaming service recently with several older titles and one exclusive, Gylt.

They share their console games with PC, would make no sense they putting exclusives to Xcloud.

Well the PC market is pretty much dominated by their console, Windows

Yet.. however locking games to Xcloud reap no benefits.