Matt Booty, head of Xbox Game Studios, speaking with Windows Central revealed the Xbox team has plans to announce new games before the end of the year.

"[W]e're coming up on stretch here where we got Scarlett coming up, or xCloud picking up momentum," said Booty. "We've got Game Pass continuing to pick up. So I think it's just, right now, the right time to make sure that we put a lot of our energy on delivering the games on production, making sure that all the studios are now often working on the next thing.

"I think all of the studios have got things teed up. We have got multiple unannounced projects that we haven't even talked about yet going on, particularly with our publishing team. 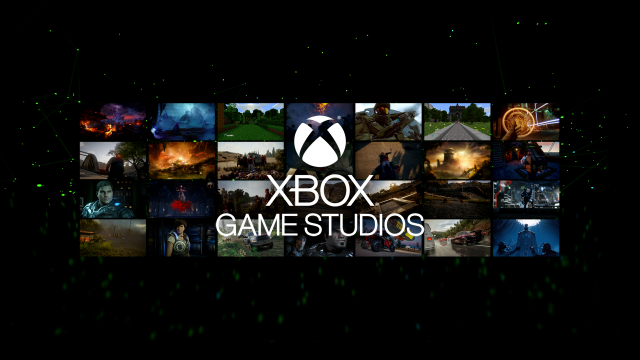 "We've got Halo that is deep in production to launch a new Halo with Scarlett's launch. We've got all of our studios working on what their next thing is. I think you're going to see more news before the end of the year with some stuff we haven't talked about."

Booty added that the Xbox team is looking to diversify the the games that are released on the Xbox One as there are different tastes in gaming all over the world.

"I think that is definitely just an overarching goal of ours all together, is how do we just get more diversity and [there are] different kinds of diversity, right? There's diversity of kinds of games, but as you pointed out, there's diversity, I'll call it geodiversity," said Booty. 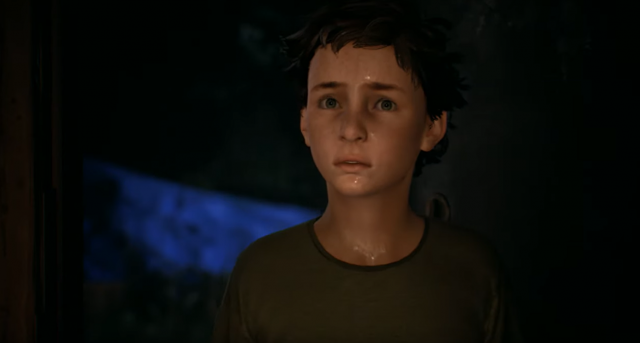 Booty says that even if there are studios that wish to remain independent Xbox can help bring their games to reality with 2nd party deals.

"That is one of the reasons that we have a publishing team. So that it lets us work with developers who wish to remain independent, but we can still bring that content exclusive to Xbox. 'Tell Me Why' by Dontnod is a great example of that. That is a first-party game. It was a game that's being done under the Xbox Game Studios umbrella. It's just that we're working with Dontnod to develop it, but it will be exclusive to Xbox, it is an Xbox Game Studios game.

"If you've got bigger developers, particularly in other countries outside the U.S. and outside the UK, where even acquisition might not even be a possibility, but we want to work with them, that's where publishing is a great tool for us."

Microsoft announced at X019 Yakuza 0, Yakuza Kiwami, and Yakuza Kiwami 2 are coming to the Xbox One and Xbox Game Pass in 2020, as well as Kingdom Hearts and Final Fantasy titles.

Playground Games and The Initiative still havnt announced anything yet. Looking forward in seeing there projects.

Microsoft should buy Mistwalker and make sequel for Lost Odyssey and Blue Dragon.

I'm not expecting anymore new games to be announced this year I think it's a miss interpretation and he's referring games they never spoke about at X019 with Ori and Gears Tactics been at TGA and maybe Halo Infinite news with a MP beta date.

So, one could argue, there will be a booty of games? No? I'll see myself back to the writer's discord channel...

Good, just strange that they aren't saving it to announce with the new system.

Could be more games for Xbox games. If anything they would be indie games.

Yes I do expect it to launch on X1, but could as well be crossgen. We will see.
Anyway, more games is generally good news.

More games is definitely a good thing. Exclusives is what the Xbox has been missing this entire generation.

I suspect MS is going to try to make all games crossgen moving forward. It might not make much sense when you think that they should be trying to intice people to make the jump, but now that Gamepass is on the picture, they might wanna keep those subscribers happy on any platform. If anything, I applaud them for not to pullig a Wii U and dropping it the minute it went south.

They've never said the words, but they have very strongly and obviously implied that everything coming to Gamepass for the forseeable future will be cross-gen. And, since all first-party games are coming to GP, that means everything they make will be cross-generation. It essentially has to be. They've been aggressively signing people up to Gamepass over the last year or so. They're not going to just abandon those people one year from now if they don't upgrade to the new $500 console. That would be the end of Gamepass right there.