The PlayStation 4 units sold to consumers has now outsold the lifetime sales of the Nintendo Wii, according to our estimates and is on track to surpass the original PlayStation by the end of November. 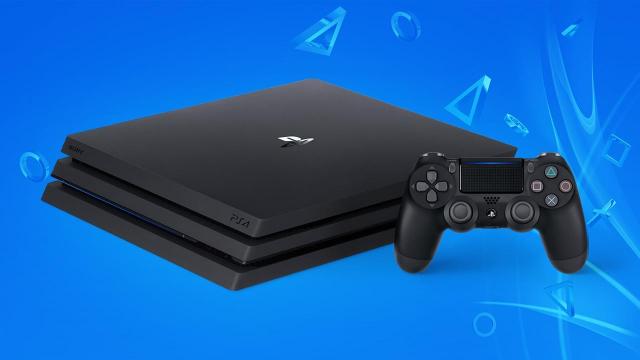 The PlayStation 4 launched in November 2013 in North America and Europe, and in February 2014 in Japan

Not even counting digital, numbers are ridiculous.

Congrats to the milestone. What's next?

PS1 is next with 102.5 million units sold. PS4 will surpass it in the next few weeks.

Sales for the PS4 have been down by 25-30% in recent months and will keep declining next year. It might not surpass the Game Boy until Holiday 2020. Unless sales completely drop the PS4 should have no problem selling 120 million+ by the time it stops selling. Even when the PS5 launches the PS4 will keep selling. Sony won't pull a Nintendo or Microsoft and quickly drop their previous consoles when a new one comes out.

What is the switch has to do in this?

“Breaking down the sales in Europe, the Switch has sold 7.05 million units in UK...”

That was a typo. Thank you for pointing it out. It is now fixed.