It was last reported earlier this year the service surpassed 700,000 subscribers. That would mean an increase of over 300,000 new subscribers in a matter of months. 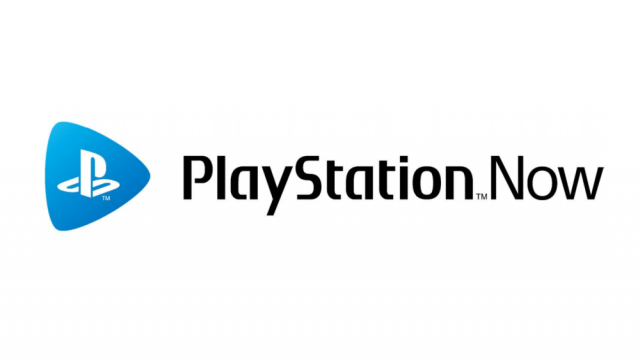 Still very small, but enough for Sony to test and improve for when they need to scale up to compete with MS and Google.

Cloud gaming will only go in one direction over the coming decade, and it's up.

That's what you get when you halve the price of the subscription :-) Still, I have a feeling that for the time being it will probably remain the only semi-valid streaming service.