Forza Horizon 4 is currently available on the Xbox One and Windows PC. 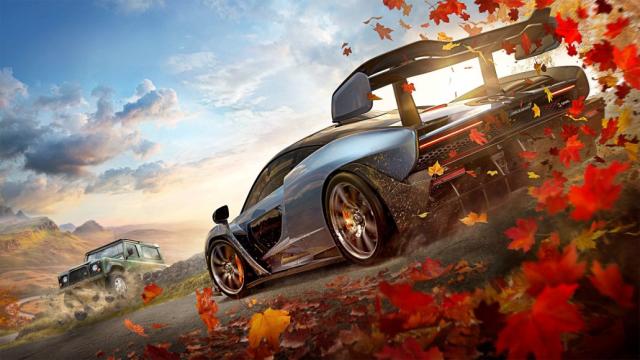 Don't even need to love cars to fully enjoy this game. It's just awesome, Need for Speed and The Crew could learn a thing or two based on these numbers they can't make a quarter of.

Playground has done an amazing job with the franchise.

Awesome news for Playground. I'm certain that Gears 5 will reach that number by the end of the year. 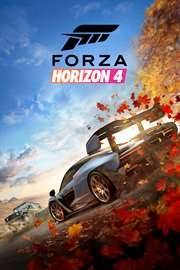 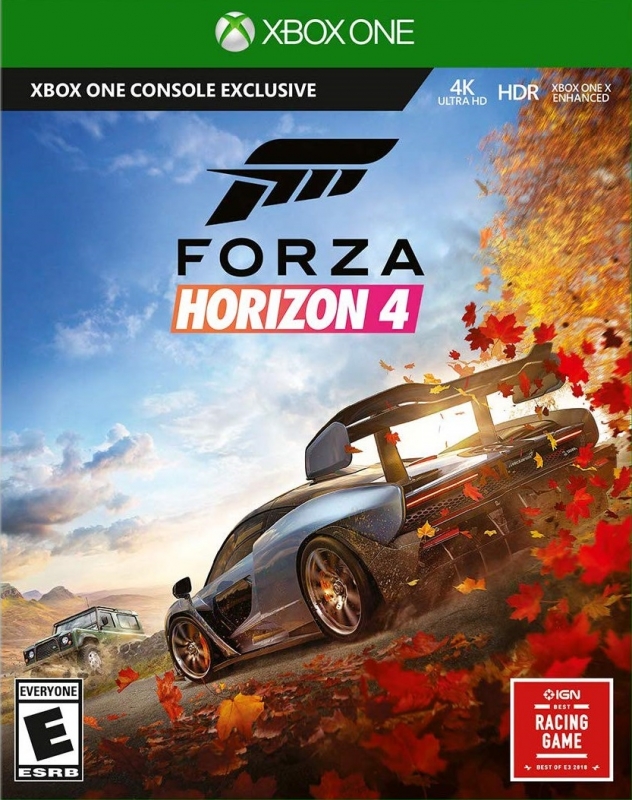