Square Enix announced it will premiere the first gameplay footage for Marvel’s Avengers at the Marvel Games Panel at San Diego Comic-Con 2019 on July 18 at 1:30pm ET / 4:30pm PT.

The panel will include Crystal Dynamics creative director Shaun Escay and the performance actors from the game. 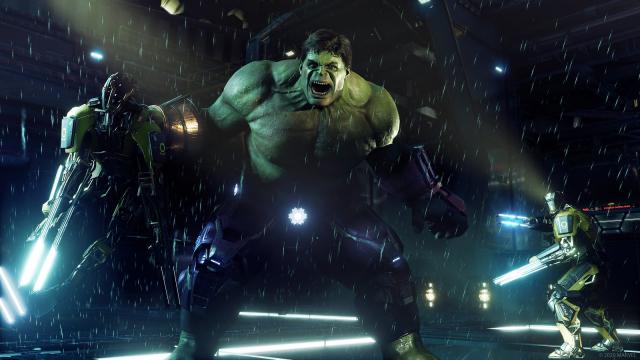 Marvel’s Avengers will launch for the PlayStation 4, Xbox One, Windows PC, and Google Stadia on May 15, 2020.