Call of Duty: Modern Warfare will launch for the PlayStation 4, Xbox One and Windows PC on October 25. 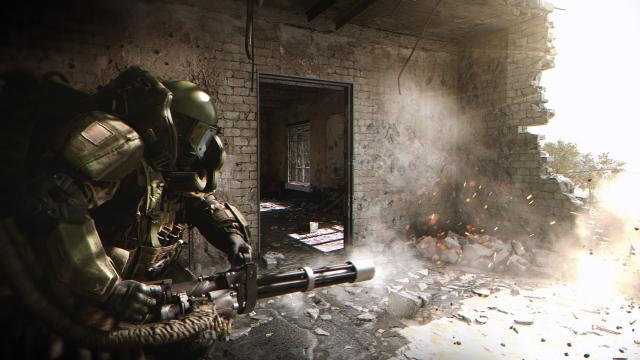 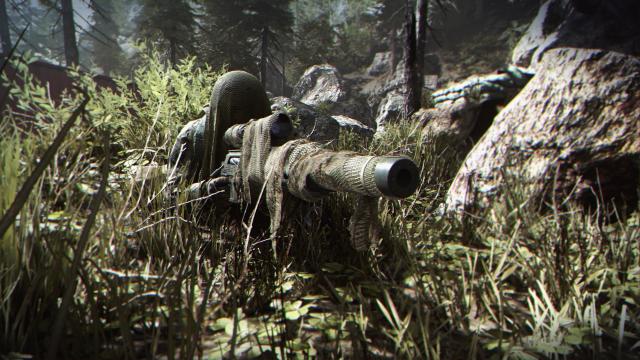 Why no proper gameplay? The game is only 3/4 months out so surely some gameplay should be shown off at this point.

Eh, I've seen this trick before. Unless I see a full gameplay trailer or stream, I'm expecting roughly the same visuals, which is fine since it's not even next gen.