Phil Spencer: Xbox Scarlett Will Have a Disc Drive - News

Microsoft during its E3 2019 press conference announced its next generation Xbox, called Project Scarlett. Head of Xbox Phil Spencer speaking with GamesIndustry the console will feature a disc drive.

"Yeah," said Spencer when asked about the console have a disc drive. "We know, because we see it, that more and more players are buying digital. We think the experience in certain instances, specifically if I am away from my console and everything is on my hard-drive with the entitlements are all there, there are some scenarios that are easy. But we know that people still have discs. 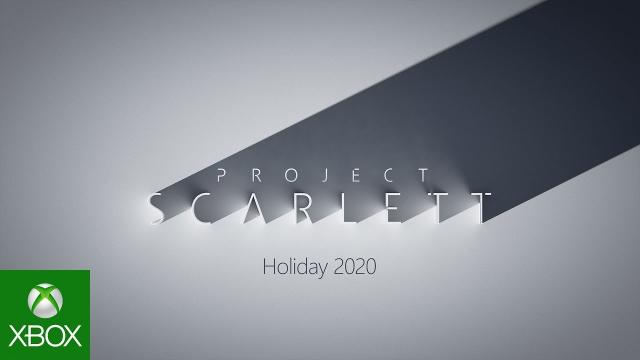 "I want to be very descriptive, because I am not trying to confuse anybody about what the options are. I want to give people choice, and right now physical is a choice that millions of people love."

Well, that's at least something. Consoles without physical games are completely worthless to me.

Thank God. Really scared me there with the discless console.

They know it is SAD, well they are tunned with gamers.