The Nintendo Switch has surpassed eight million units sold in Japan, according to Famitsu for the week ending April 21. The consoles sold 40,338 units to bring its lifetime sales in the country to 8,000,058 units. 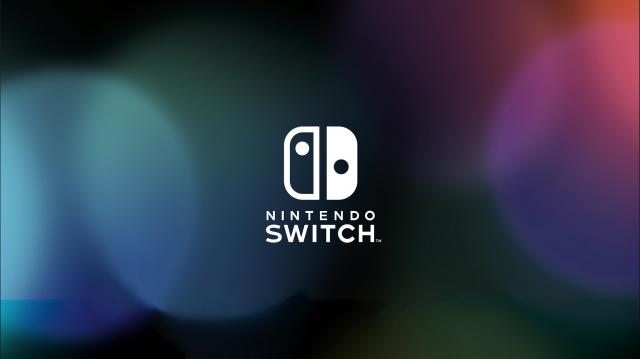 Wow it's going to pass the PS4 even sooner than I was expecting!

How the fuck did it already catch the PS4 in Japan so quickly??? Wow, things have really changed for the PS brand in Japan since the PS2 days. In fact, looking back now I have no clue how the PS2 was able to sell like 25 million units there. That's just nuts considering after 6 years and the PS4 can't even break 10 million. Just wow.

Japan loves their little portable gadgets, that's for sure!

And I'll be real here. I gotta hand it to the switch - 2 years in and 8 million. On avg, if you divide the 8 million of PS4's by 5 (so yeah, it's been out like 5 years in Japan) you get something like 1.6 million per year LOL. And in 5, Switch could sell a minimum of 20 million in Japan (most likely more) if it keeps this up.

So yeah, wow...Switch MAY catch the PS4 overall. It could be close even when it doesn't end up beating its overall worldwide sales.

Japan hardcore has switched to mobile/portable gaming overall. Android, 3DS, and Switch reign in popularity there.

Perhaps because Switch will really have no direct competition. PS4 have reached its potential already. While there is no handheld from Sony on the market.

I mean, the VITA was actually the better console for Sony untill they decided that they were not going to support it. PS4 only passed vita around a year and a half ago there I think. Vita is at 6 mil. So yeah. Switch market is the combo of 3ds Vita and Wii U(whose best selling market was japan-ps4 took untill 2017 to pass it), while ps4 is ps3.

Japan switched over to portable during DS/psp era when portables became powerful enough to run 3d games and any 2d game you can think of.

Thats cause its an handheld, thus 25 or it flopped

We won't see Switch's true potential until is priced like a handheld. 25m+ lifetime is definitely doable, because Switch's momentum is healthier than the 3DS's despite lagging behind in launch-aligned sales.

The 3DS has a lead of about 3m, but year 3 should be about a tie because Switch is trending to have its best year yet with upcoming revision(s) and a price reduction. Year 4 onwards will be the time for Switch to close the LTD gap on the 3DS. For one, 3DS sales slow down quite a bit, and two, Switch has more revisions and price cuts to come. I guess that Switch will match the 3DS LTD sometime during the latter half of year 6.